It would be an understatement to say that I’m obsessed with the Christmas season in Germany. There really is nothing better than it! By the time the grey months of winter come around, the Christmas markets inject a bit of happiness and liveliness into my life.

To say that this has been a hard past two weeks in Germany is an understatement. The night before the terrorist attack in Germany, I was finalizing all the photos I was going to share for this post and editing them. However, it didn’t feel right to post such a festive article right after the attack. A day after the attack, I went to my local Christmas market and while I was sipping some Glühwein and hot chocolate, armed police with automatic weapons were standing next to me. It felt really uncomfortable that this is our new “normal.” 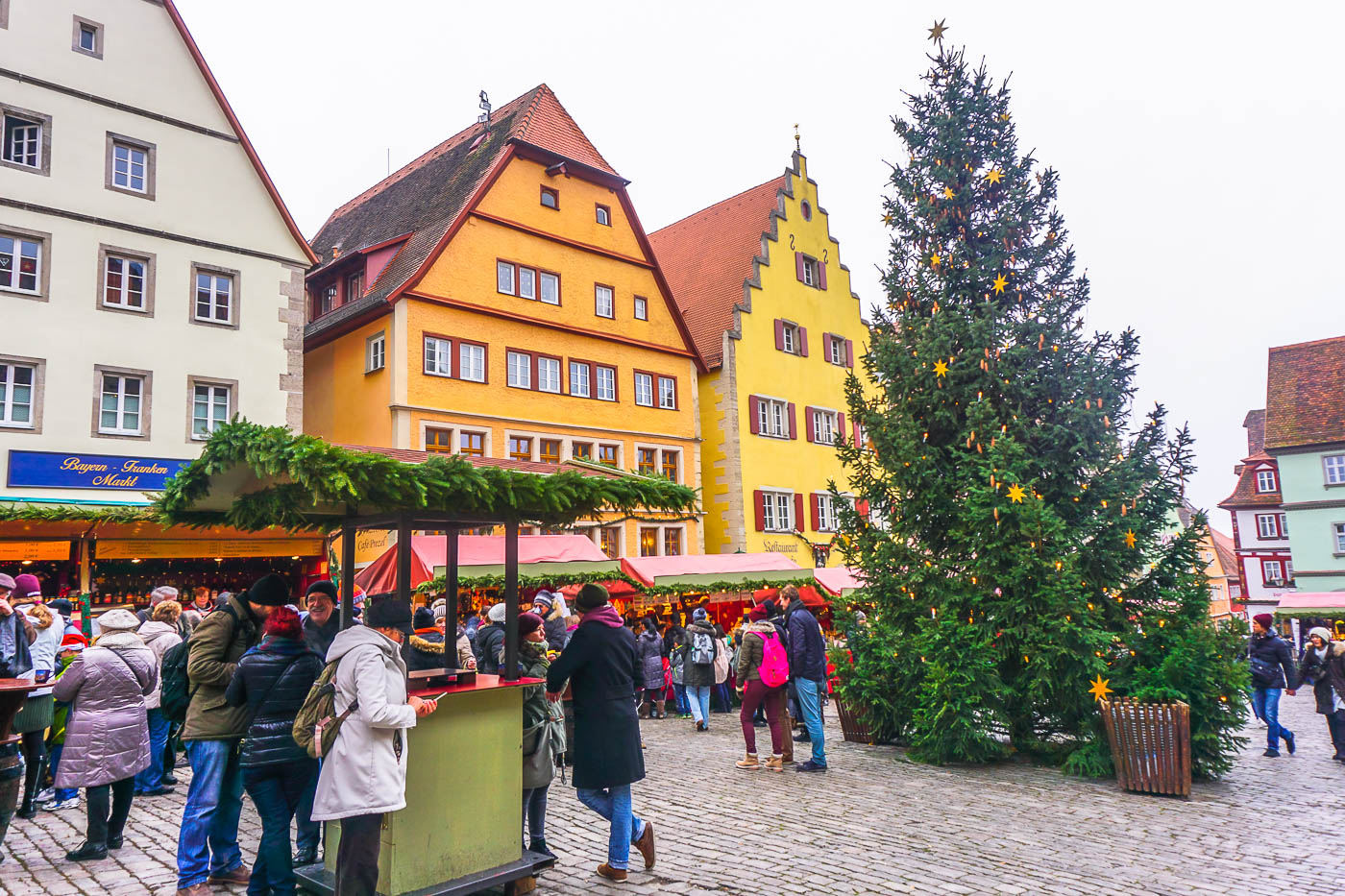 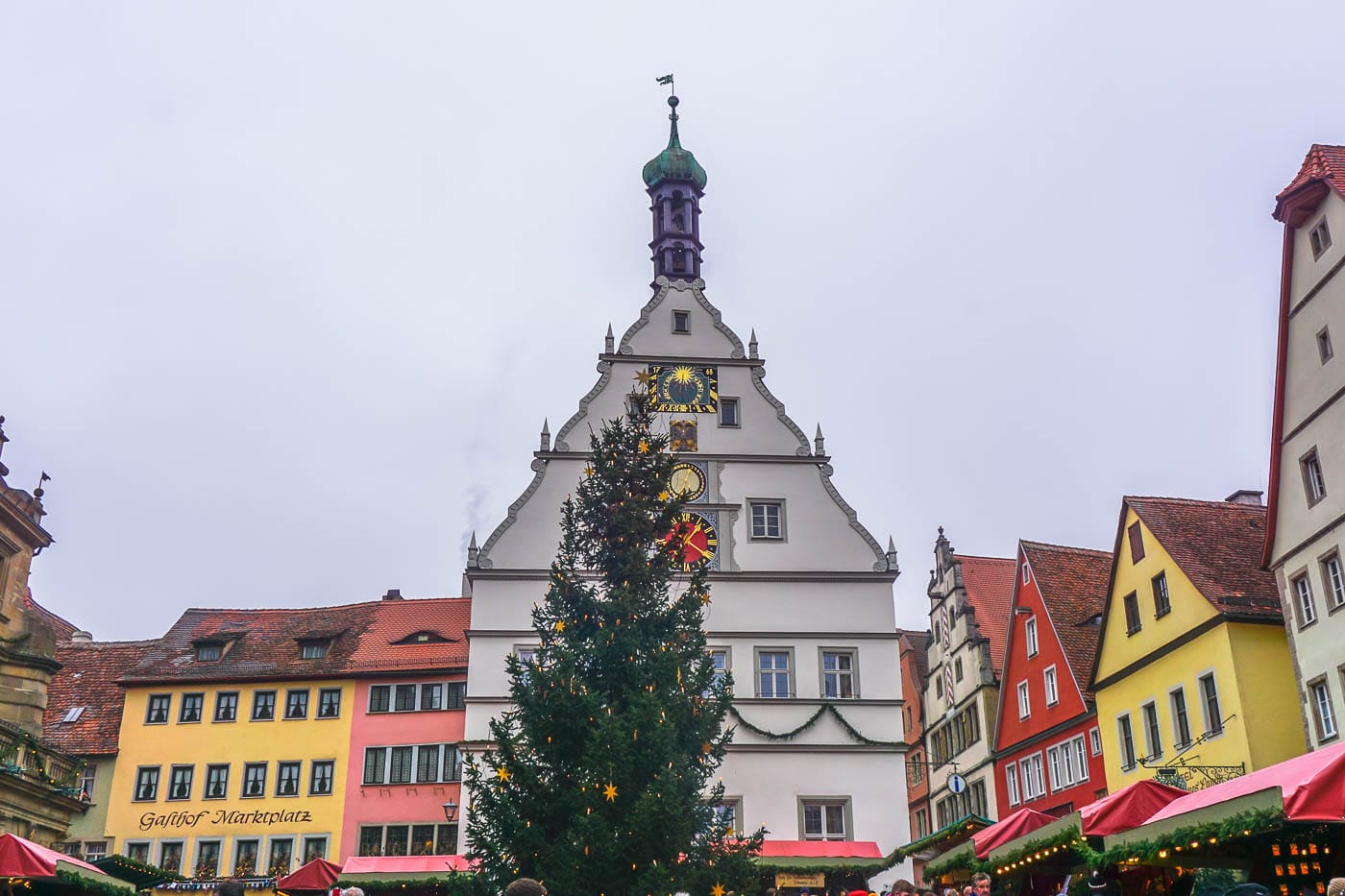 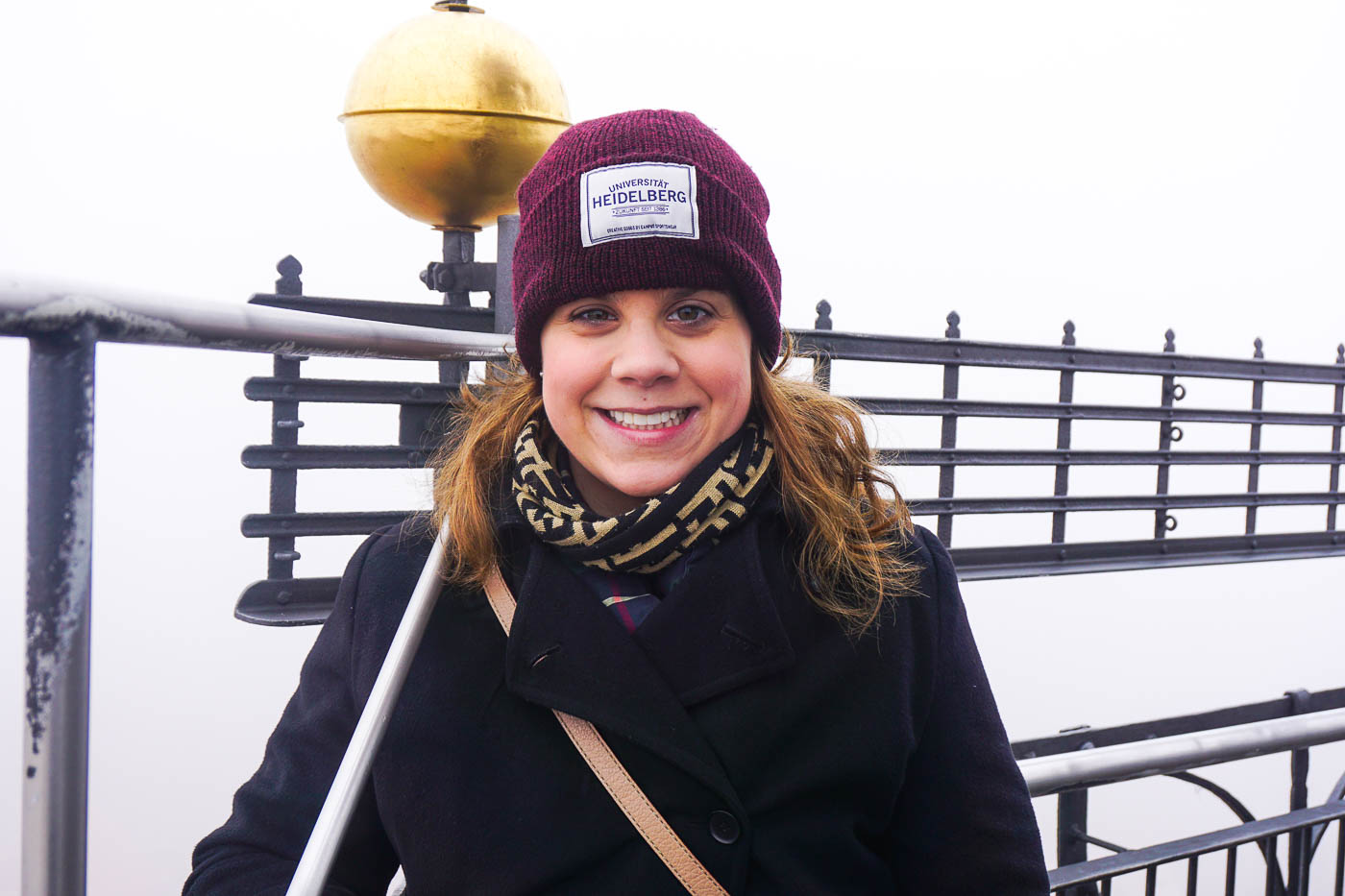 A 15-minute walk from the train station, Market Square is the epicenter of Rothenburg ob der Tauber and the Christmas Market. On select days of the week (I think Fridays and Saturdays), you can climb the tower of the Rathaus (City Hall) to see amazing views of the city. Unfortunately, I climbed the tower on an extremely foggy day and barely saw beyond the Market Square below! The picture of me above is taken from the top of the tower. It looks like I’m in the clouds! 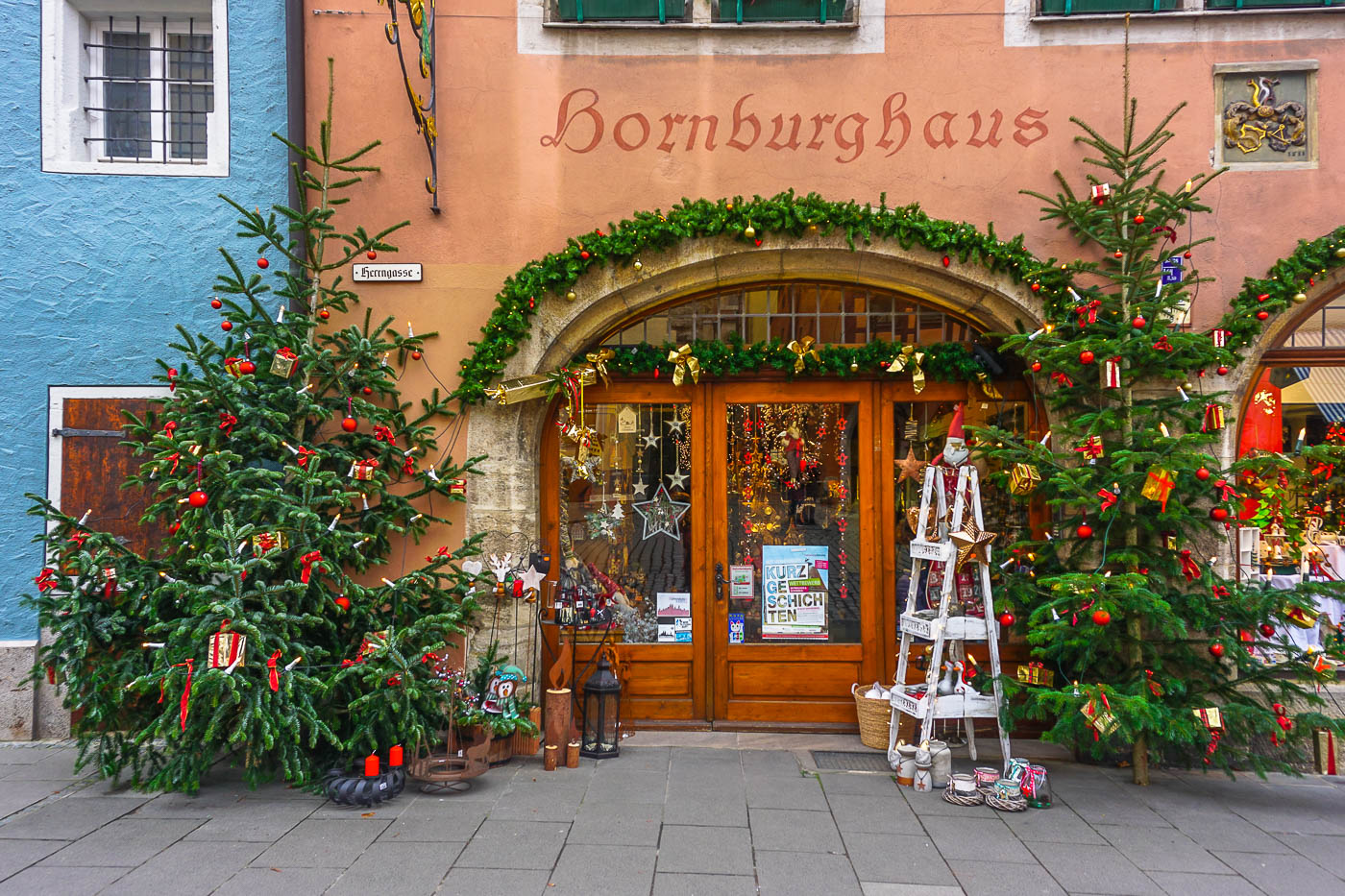 Known as the city in Germany where you can experience Christmas all year long, Rothenburg ob der Tauber even boasts a Christmas museum! I absolutely adored all the window displays and Christmas trees lining the doorways.

I think the architecture of Rothenburg ob der Tauber really added to the Christmas spirit. As a Free City for most of its existence, the city had full control over its financial situation as well as building structures until 1803. Even today, any building within the walled city is not allowed to change its architectural style. Thus, the gingerbread houses add to the overall ambiance and Christmas spirit.

Pin this for later!

+ Take the train to and from Rothenburg ob der Tauber. Parking is very limited and it is easy to get from the train station to the walled city
+ When traveling from Nuremberg (which I was doing), the fastest route is 3 trains and 2 transfers. The connection time between the trains is only 4 minutes so you might have to rush. I’d recommend looking up the platforms ahead of time.
+ Speaking of Nuremberg, definitely take time to check out the Nuremberg Christmas Market – it’s one of the most popular ones in all of Germany and shouldn’t be missed!
+ Buy a “TagesTicket” or “Day Ticket” for the entire region. It cost me 18 Euros and covered all my trains to and from Rothenburg ob der Tauber. If you buy the ticket on a Saturday, it is also valid on Sunday!
+ If possible, go to the Rothenburg ob der Tauber Christmas Market during the week and early in the morning. It gets extremely crowded by the afternoons and on the weekends!

Enjoy your travels there and drink lots of Glühwein! Frohe Weihnachten!

An American + A German // Our Love Story