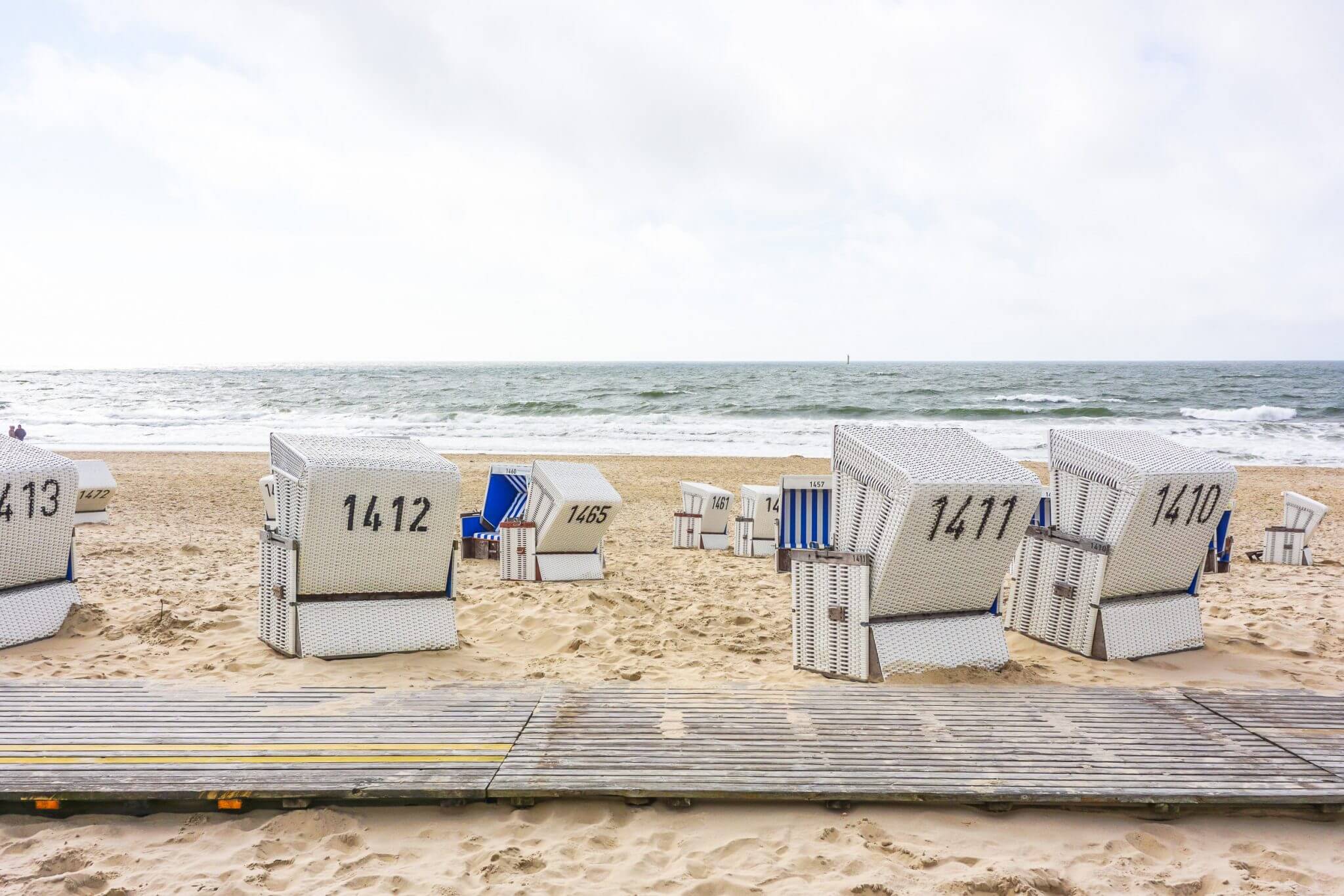 Here’s a fun fact – did you know that Northern Germany borders both the Baltic Sea and North Sea!? Most people forget that the country has an extensive water border and thus, is home to quite a few islands. Living in Hamburg, the Prince and I are no more than a 2-hour drive from most islands! When deciding where to go for the Easter holidays, we didn’t want to stray too far from the Prince’s hometown of Kiel. I’d been begging to go to the island of Sylt for ages and we just so happened to book one of the last rooms on the entire island! While Sylt is officially part of Germany, it actually straddles the border of Germany and Denmark when looking at a map.

Sylt, affectionately called the Hamptons of Germany (by me haha), is a resort island for the wealthy citizens of Northern Germany, especially the Hamburg region. Designer stores line the main streets and people flock to the island in hopes of a celebrity sighting. While most of the homes are vacation homes, Sylt is the most expensive place in Germany to buy a house. The average house goes for around $3,500 USD per square foot!!!

Sylt didn’t actually appear as an island until the early 1300s and in its current shape, has only been around for 400 years. Unfortunately, the island is highly endangered and loses around 1 meter (40 inches) of shoreline a year. At one point, the island was actually split into two (only in 1962) and the area is still in danger of being cut off permanently.

As of now, the only effective way to combat the land loss is through the dredging and depositing of sand. It costs about €10 million a year but should help the island combat land loss for at least the next three decades.

^^ When in doubt, just send your kids into the water in a snowsuit! It wasn’t particularly warm on the island but we managed to avoid all the rain Hamburg was getting, so I’d call that a win! Plus, we even got some sunshine!!!

As you can see in some of the previous pictures, there were a bunch of surfers in the water using dry suits! I dipped my toes in the water but that’s about as far as I would get! 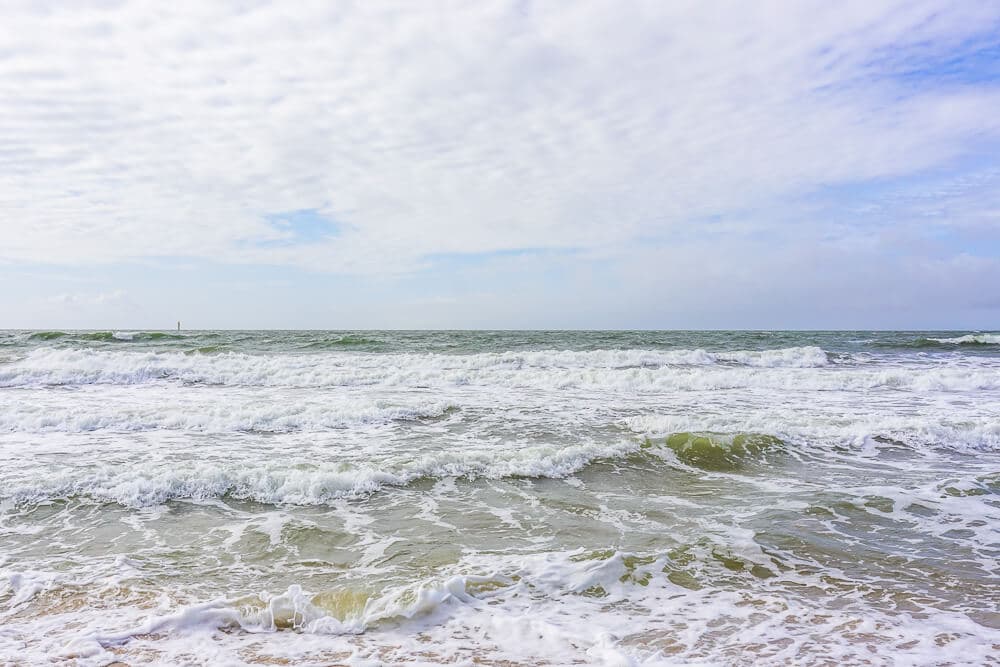 Unlike many of the other islands in Northern Germany, Sylt is easily accessible by car, train, plane, and boat. The Prince and I drove his car to the last possible train stop before it goes to the island. We were able to park his car for fairly cheap and caught the train over for 4 Euros. However, here are all your options:

While there are lots of small towns and villages on the island, the Prince and I decided to stay in Westerland, the main city. We were close to the train station yet the public transportation was good enough that we were able to travel around the entire island with no issues.

Tips + Hints for the Island of Sylt:

Do you have a favorite island paradise? Share it in the comments below!
481shares
sylt

A Traditional Village in the Austrian Alps // Serfaus

A Charming Stopover in Innsbruck // Austria