I love London and Paris just as much as the next person but sometimes I find the cities way too touristy and overwhelming! You can’t walk more than 10 feet without running into another American. Throughout my travels in Europe, I’ve come across some great cities and regions that offer similar experiences to those touristy cities…without the tourists! And most of the time, these places are significantly cheaper than the touristy destination. So go visit some of these alternative European city breaks before the secret is out and tourists start to overwhelm them!

1. Edinburgh instead of London

Totally biased because I went to business school in Edinburgh, but my final decision actually came down to a school in London and one in Edinburgh. So why did I choose Edinburgh? I liked that it was a city with a super friendly, British feel while having a distinct Scottish personality. The architecture, history, buildings, culture, and food make it a top-notch destination in Great Britain for a fraction of the price.

2. Brussels instead of Paris

Paris, the city of love, is a stunning city with adorable, unique neighborhoods. You know what isn’t stunning? The prices and (sometimes) smell of the city. Avoid it and hop on a train to Brussels! Not only do I consider Brussels a mini Paris, but you have easy access to Bruges and Ghent, two of the most underrated cities in all of Europe.

3. Berlin instead of Amsterdam

I love Amsterdam. The canals, the reflection of the buildings on the water, and the quirkiness of the residents. Looking for a similar, unique city with a super cool population? Check out Berlin! An insanely cheap capital city rich in politics, history, and culture that encourages quirkiness!

4. Budapest instead of Vienna

Want a similar city as Vienna without all the high prices (and cold weather!)? Check out Budapest. With architecture and culture influenced by the Austro-Hungarian Empire, there is a similar feel between the two cities. However, with an additional Turkish influence in Budapest, the city has a slightly different, but great, feel to it. Don’t miss the famous Turkish baths in the city!

5. Tallin or Reykjavik instead of Copenhagen or Stockholm

Copenhagen and Stockholm are two of the prettiest, yet most expensive, cities not only in Europe but the entire world! While you should definitely visit these cities one day, save your money and head to Tallinn. The city is rich in history and culture yet remains unknown to most tourists. Plus, it is such a walk-able city!

If money isn’t an issue and you want a super cool, unique experience, hop on the next flight to Reykjavik, Iceland! It is only a 4-5 plane ride from the East Coast :) The scenery is absolutely gorgeous! Plus, this is definitely a “hot” destination right now so visit before it becomes overwhelmed with tourists.

6. Lisbon instead of Barcelona

Just as warm as Barcelona, but much cheaper, Lisbon is still a relatively unpopular city in Europe, especially with Americans! Located on the Atlantic Ocean and close to many day trips, Lisbon is the perfect alternative to busy, bustling Barcelona! 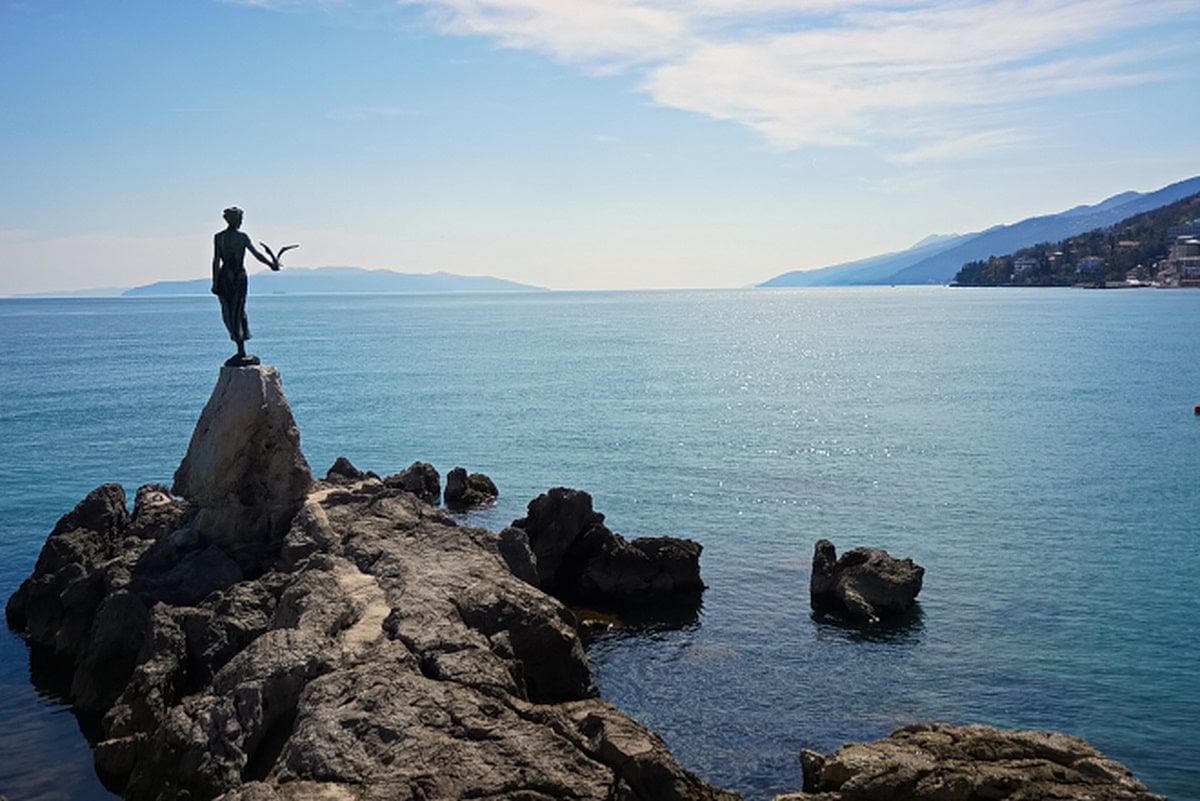 Everyone heads to the Italian coast. While gorgeous, why don’t you head to the less crowded Croatian coast? While Dubrovnik is quite popular, head to the lesser-known cities of Opatija and Split as well as the island of Hvar. The water is a mixture of blues while the seafood is mouth-watering. Plus, Croatia is insanely cheap!

While I love London, Paris, Amsterdam, Vienna, Copenhagen, Stockholm, and Barcelona, it is nice to experience similar cultures without the touristy aspects of these major cities. Of course, you should definitely visit these 6 cities at some point! However, if you’re yearning for a more low-key, authentic vacation, I suggest visiting Edinburgh, Brussels, Berlin, Budapest, Tallinn, or Reykjavik!

Are there any cities that you would add to this list?

The Mom Behind Wayfaring With Wagner (Interview!)