Two weeks ago we had yet another German public holiday! This time we celebrated Corpus Christi. If you’re thinking, what the heck is that holiday? Well, you have the exact same reaction as me! A quick google search informed me that the Feast of Corpus Christi celebrates the presence of Jesus Christ in the Eucharist. For not being a very religious country, Germany sure does love celebrating its Christian holidays (I actually think they just really like having the day off from work). Anyways, the holiday fell on a Thursday and my law professor decided to cancel our Friday class which meant I had a five day weekend! Obviously, I wasn’t going to stay at home :)

I had been wanting to visit Belgium since the last time I studied in Germany in 2012. Ticket prices were fairly cheap so I decided to devote the weekend to Ghent, Bruges, and Brussels. Oh goodness, I just had such a wonderful weekend gorging myself with waffles, chocolate, beer, and fries. I definitely gained a kilo or two from all the delicious food :)

Ghent is located in the Flemish part of Belgium where Dutch is the primary language. It was nice being in the Dutch region of Belgium because I know zero French and can actually semi understand/read Dutch due to being really similar to German. I didn’t know what to expect in Ghent and was taken aback by just how gorgeous the city was…seriously, I kept calling it the secret gem of Europe! Hopefully my pictures do it justice :)

the Gravensteen, also known as the Castle of the Count

I just thought this was the cutest picture! 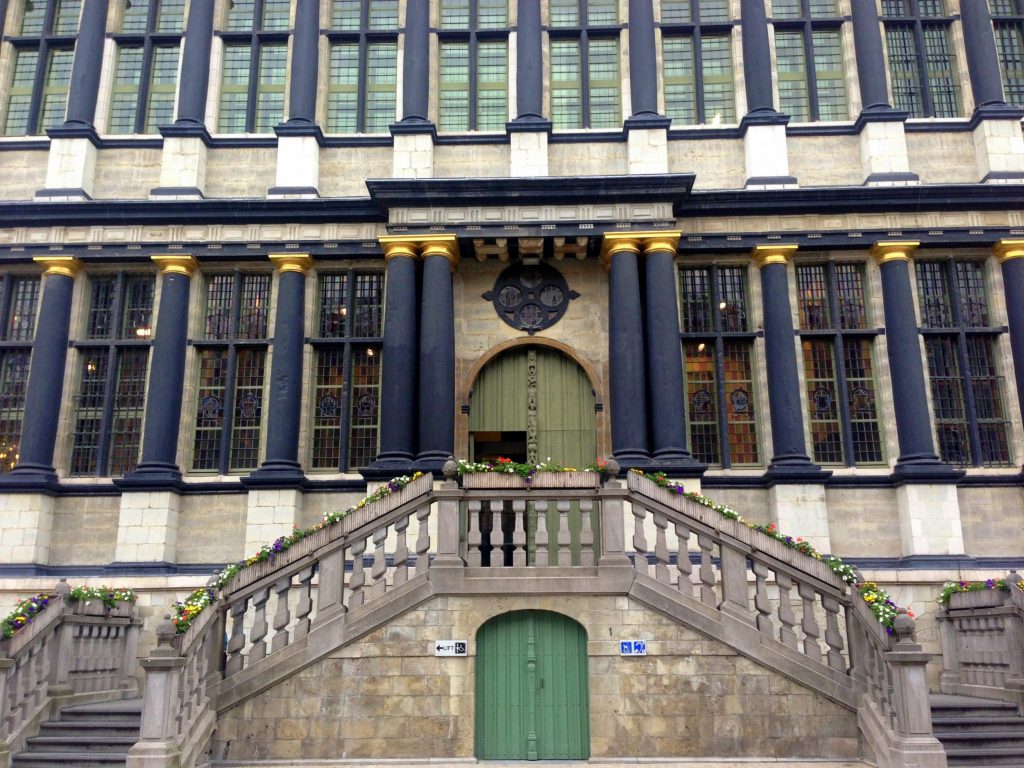 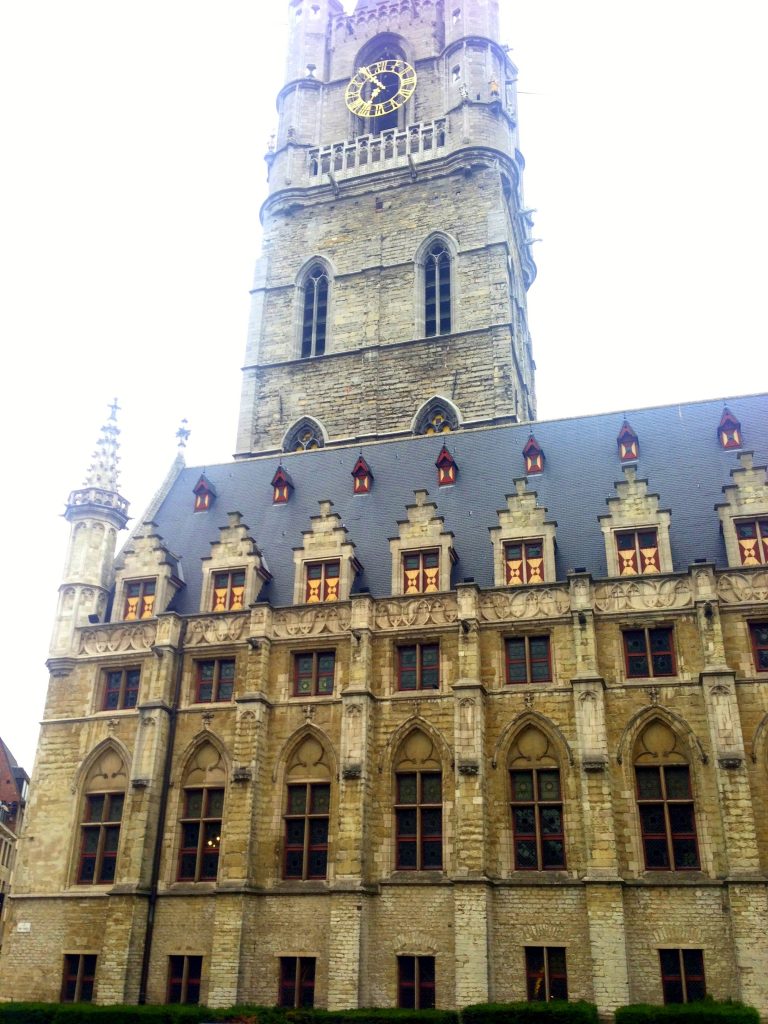 old buildings along the canal

One of the only sunny pictures from Ghent!

Ghent was my first stop and the middle point between Bruges and Brussels. I spent two nights in a hostel in Ghent although I spent one day in Bruges. I’d highly recommend staying in the adorable town of Ghent.