After a wonderful 2 days in Ghent and Bruges, I headed into Brussels for my final 2 days! While there, I stayed with Charlotte, a foreign exchange student from my high school. I hadn’t seen Charlotte for probably 6 or 7 years so it was great meeting up with her! She had to work most of the weekend which gave me the opportunity to explore Brussels. It is a pretty confined city so it is easy to get (almost) everywhere on foot.

Thanks for an awesome end to my weekend, Brussels! Enjoy the pictures below : )

The girl version of the peeing man…dressed in Belgian colors!

Besides just walking around and getting a feel of Brussels on my first day, I also attended an event put on by Brussels Food Friends. When I initially planned my trip to Brussels, I reached out to Annie from Montgomery Fest. I’ve mentioned this in a previous post but she runs an amazing blog and was absolutely the sweetest. I’m so glad I saw her when I did because she is moving to San Francisco really soon! I feel like I might need to go out there to visit her :) We just hit. it. off. As she explained in her blog post, there were lots of “oh my gosh…me too!” We realized we have a mutual love of J.Crew and follow many of the same blogs. I don’t think her husband was as excited over our random excitement but he was too sweet to actually say anything :) 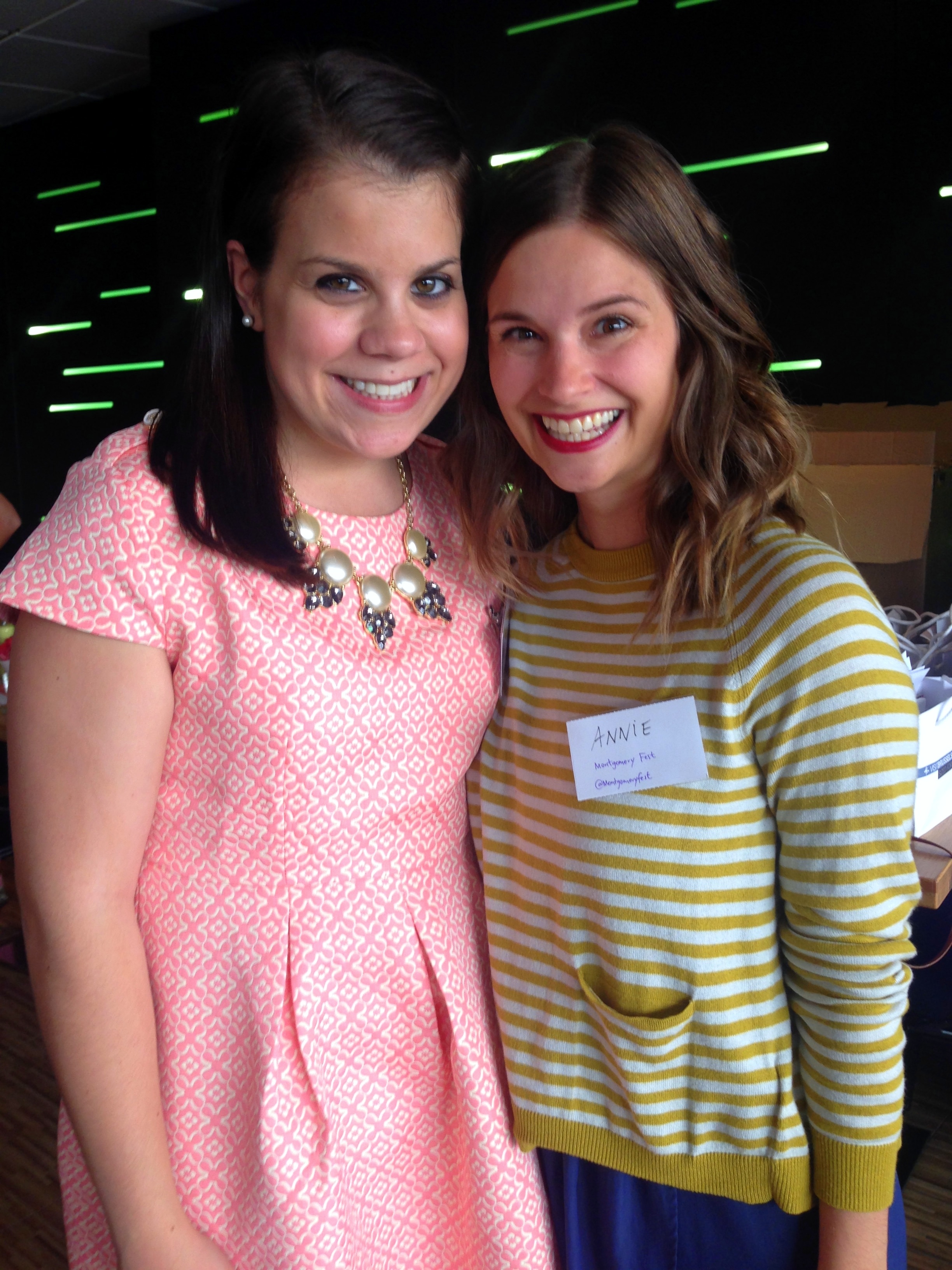 Annie told me about the Brussels Food Friends meet-up and invited me to come along. Although I don’t really talk about food on my blog, I do love eating food! We had a wonderful speaker and lots of yummy food! It was a well-spent afternoon :)

oh hey, USA! Not pictured, the intense security to the right 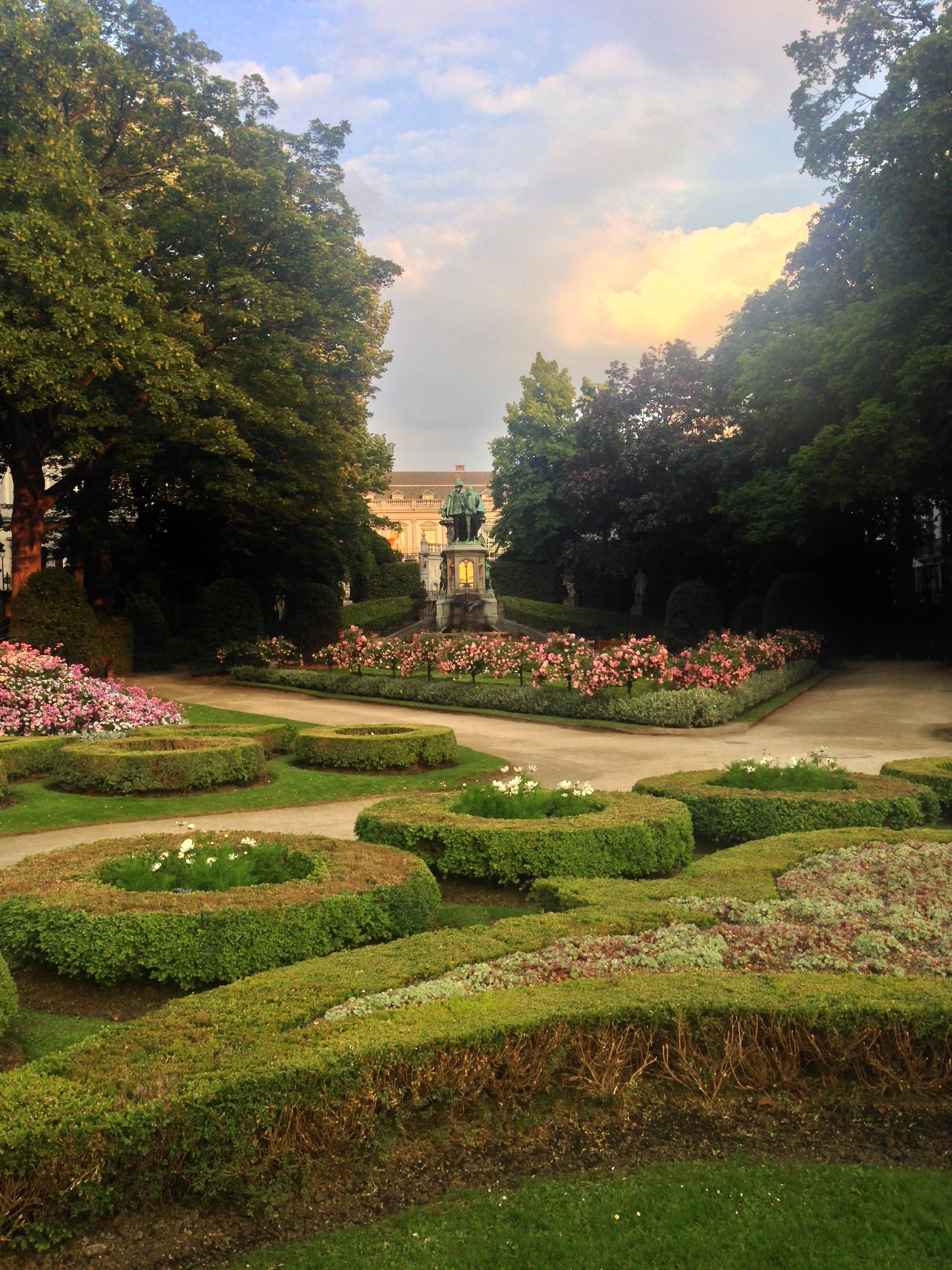 Tram for Belgium? or for Germany?

Of all the things I did in Brussels, my favorite thing was seeing the European Union (well, the European Parliament European Commission) and going through the museum! I’m such a political science nerd so things like that really geek me out :) I’ve taken a class on the EU at a uni in the United Kingdom, the United States, and Germany so I’ve been exposed to so many different perspectives and opinions. If you go to Brussels, I would definitely recommend visiting the museum. It is open every day of the week and is fantastic! Probably one of the best museums I’ve ever visited :) It is totally interactive, well laid-out, and keeps you very engaged. I spent about 2.5 hours in the museum and could have easily spent another hour or two there. 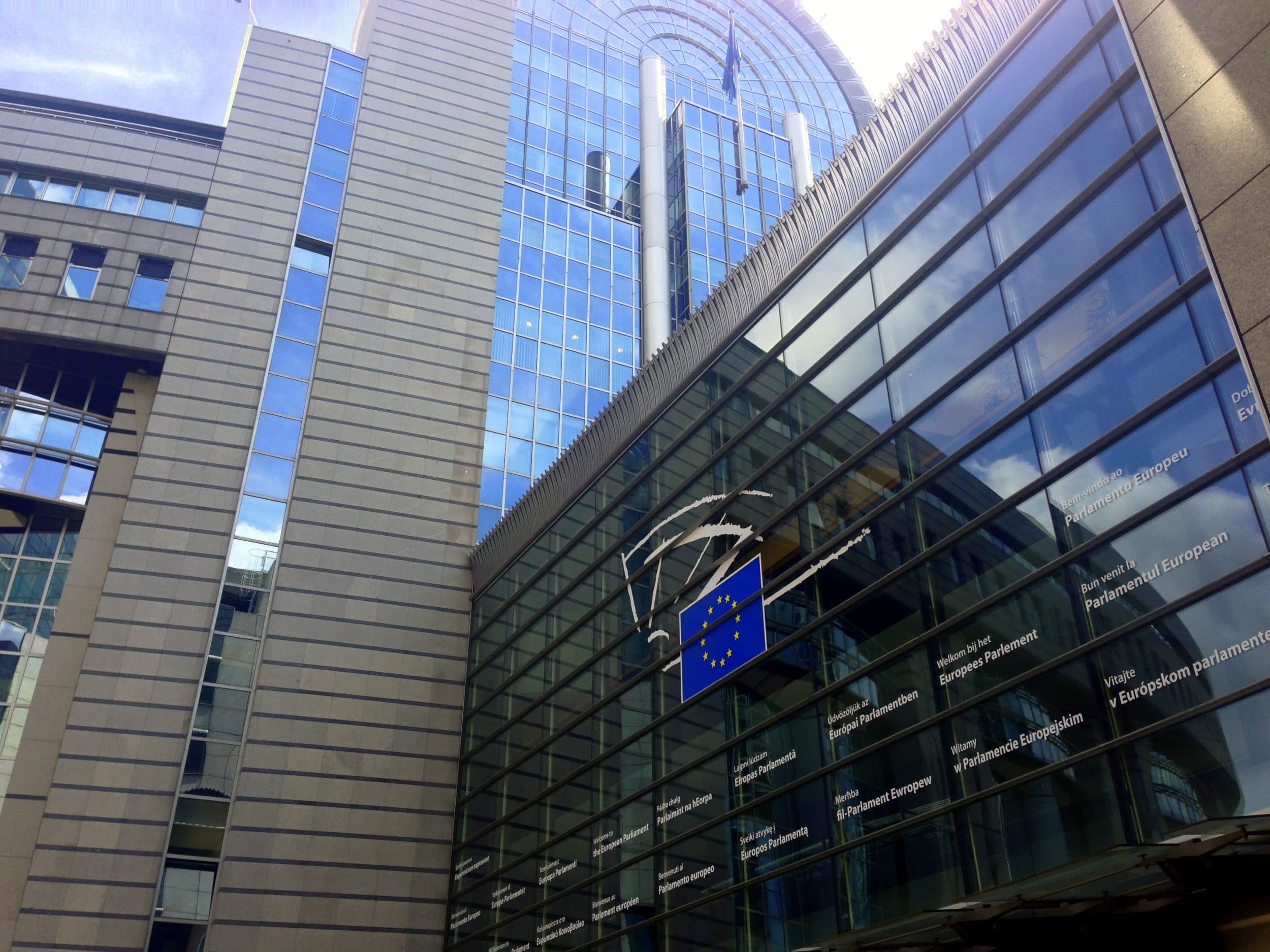 Giant map of Europe. You rolled the podiums over different circles/cities and they showed you videos!

Antoine’s fries. Huge line but worth the wait!

Prague and Bratislava and Budapest, oh my!