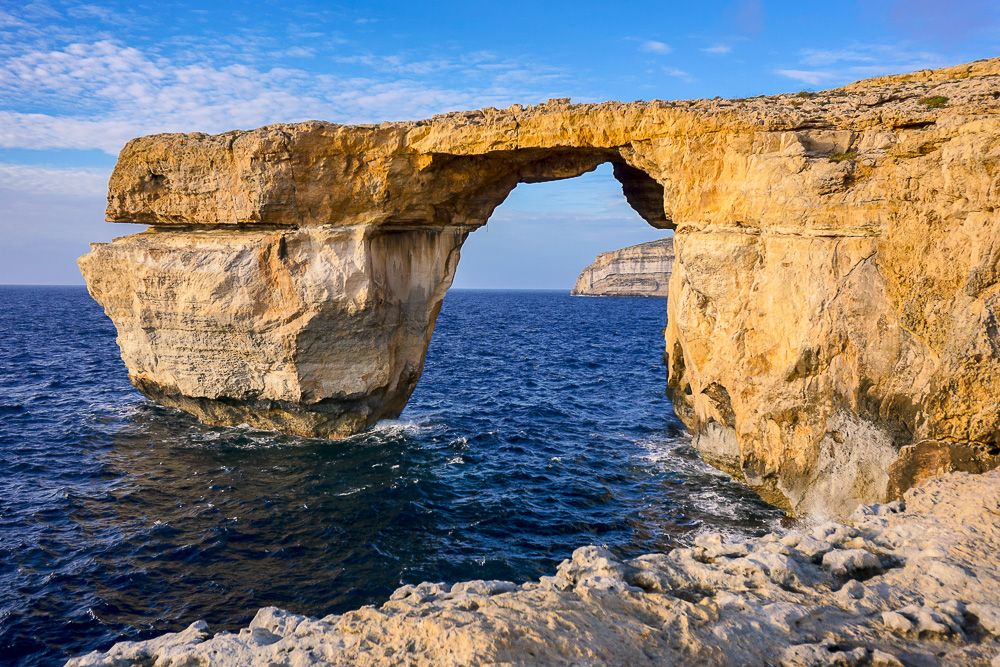 Before I jump into the bulk of this article, I just wanted to thank everyone for the supportive and kind words about my rebrand! It’s always scary when launching something new and the anticipation of readers’ reactions was weighing heavily on my mind…what if people didn’t like it?! And to all my subscribers who didn’t transfer over before I launched Wayfaring With Wagner (about 200 didn’t transfer over!), welcome to my new blog! You can find out more about my change from Beer Time With Wagner to Wayfaring With Wagner here.

When booking my 25th birthday celebration in Malta last January, seeing the Azure Window was high on my priority list. The grandness, the sheerness, and astounding natural wonder made it a must-see activity. After hiring a taxi driver for the day to take us around the entire island of Gozo (highly recommend hiring one!), he pulled into the Azure Window just as the sun was setting. It was virtually desolate due to the time of day and time of year. Yet, it didn’t fail to impress me.

My taxi driver told us stories about the power of this sea and the force of mother nature. I’ll be honest, I didn’t want to approach the edge as the wind was whipping in every direction and the sea was battering against the cliffs. Since my visit there, tourists have lost their lives by not heeding the warning signs and venturing too close to the edge.

Throughout the past 20-30 years, scientists have been warning about the dangers of both natural and man-made erosion. The Azure Window first showed signs of erosion in the 1980s after losing part of its arch. By 2012, a substantial part of the arch fell, widening the window. The damage was so great that in December 2016, an emergency order was enacted that fined people for climbing the Azure Window. However, the law was never enforced and the inevitable collapse occurred only a few months later. 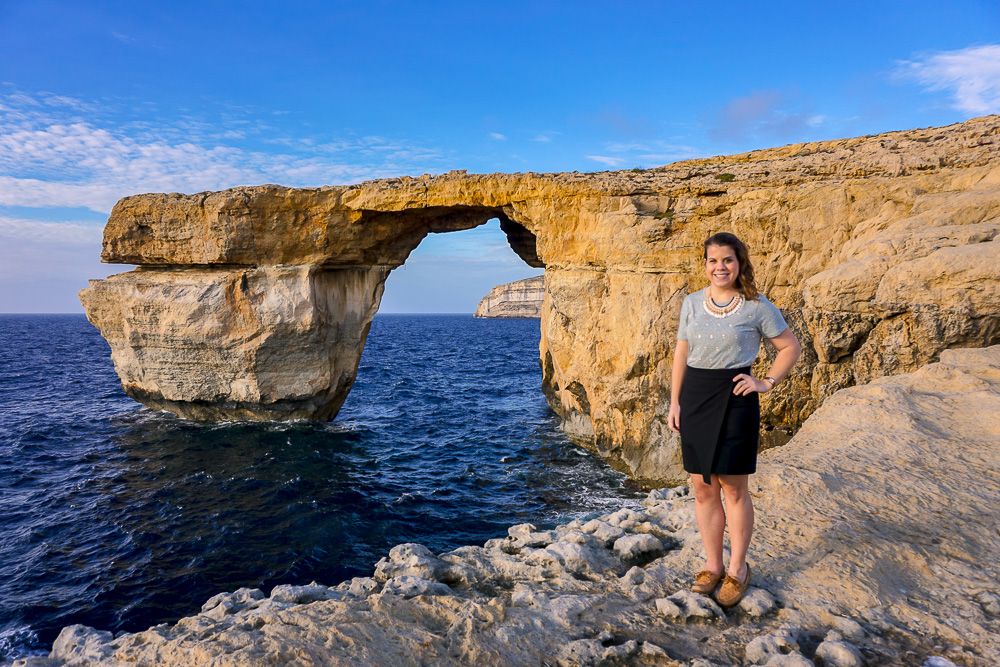 For now, these are the lasting memories I have from the Azure Window in Malta. I’m so happy that I was able to photograph this majestic structure before its destruction.

Question: I’d love to know your opinion – where do you stand on human interaction with natural wonders? Should there be human limits or stricter laws? Or is mother nature ultimately at fault in these situations? Comment below!
205shares

How to Travel with a Chronic Condition