I’ve stalled on writing this post for almost 3 months because I’m not really sure how to express myself. Blogging, especially travel blogging, gives me the opportunity to experience and reflect on the cultural, historical, and political events of each country that I visit. However, I think visiting Auschwitz-Birkenau left me speechless and wordless because I knew that what I wrote wouldn’t be adequate enough to capture all the feelings, emotions, thoughts, and imagery.

When something so tragic, so profound, so enormous happens, the world must talk, the world must remember, and the world must continue to acknowledge. Much like September 11th, these concentration camps capture another era of remembrance – an era that must never be forgotten. Because if we don’t continue talking and reflecting, then the world is bound to repeat itself.

I found the entire experience at Auschwitz-Birkenau very uncomfortable. But uncomfortable in the way that makes you think, ponder, and reflect. The pictures I’m posting are just of the grounds because I felt too uncomfortable to take pictures of piles of hair or the thousands of cans of Zyklon B. It felt like I was intruding on the final resting place of these individuals. 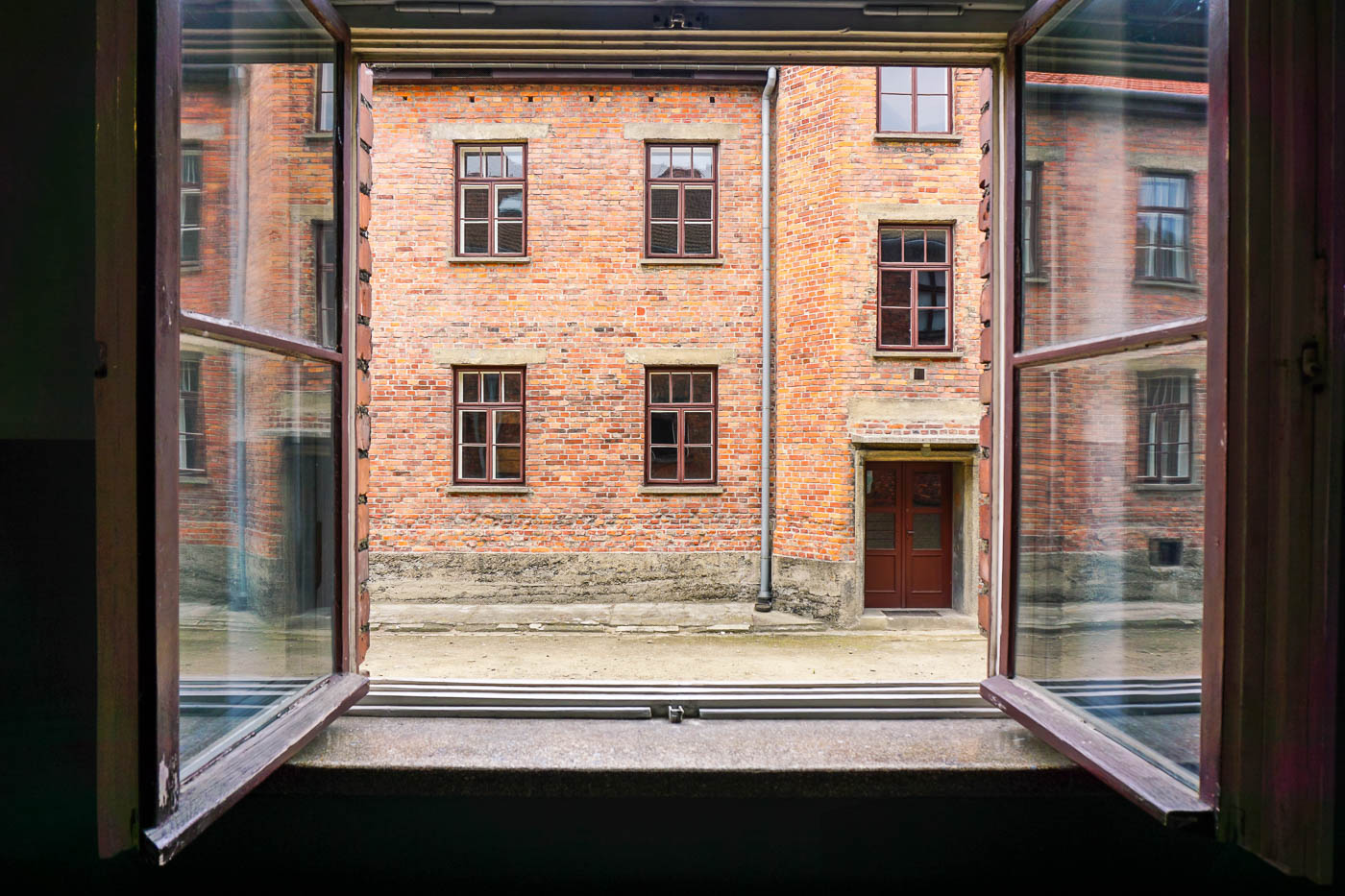 One of the hardest things for me to grasp was the weird juxtaposition between life and death present at both camps. In an odd way, the camps were beautiful…impeccable landscaping, lush greenery everywhere, blue skies, and the perfect reflections of sunlight. Obviously, somewhere that was the place of so much death is not beautiful. But there were times when I was separate from my tour group for a few moments and would close my eyes, take a deep breath, and just have the sound of birds chirping. It disturbed me that I even thought of these concentration camps as beautiful. However, there is a sense of calmness and holiness that comes across.

Overall, the tour was outstanding and every single individual I encountered, whether in my tour group or another, was respectful and reverent. My only complaint is that it felt a bit rushed in some areas because of the amount of people they are trying to get in and out each day. I wanted more time to reflect and read all the plaques. A lot of the plaques were only in German and not translated, so it took me awhile to read them (I feel bad for the rest of my English counterparts who couldn’t read German and lost out on a lot of additional information). While unnerving and uncomfortable as it might be, when you are in Poland, you can not not visit these concentration camps. Because in the end, it is up to us to continue remembering and educating the younger generation.

When I got back to my hostel that evening, the skies opened up and unleashed the most powerful, crazy thunderstorm I’ve heard in years. To be honest, don’t plan anything for the rest of the day after visiting the concentration camps. Your mind and body and soul will need to decompress, reflect, and just absorb everything. 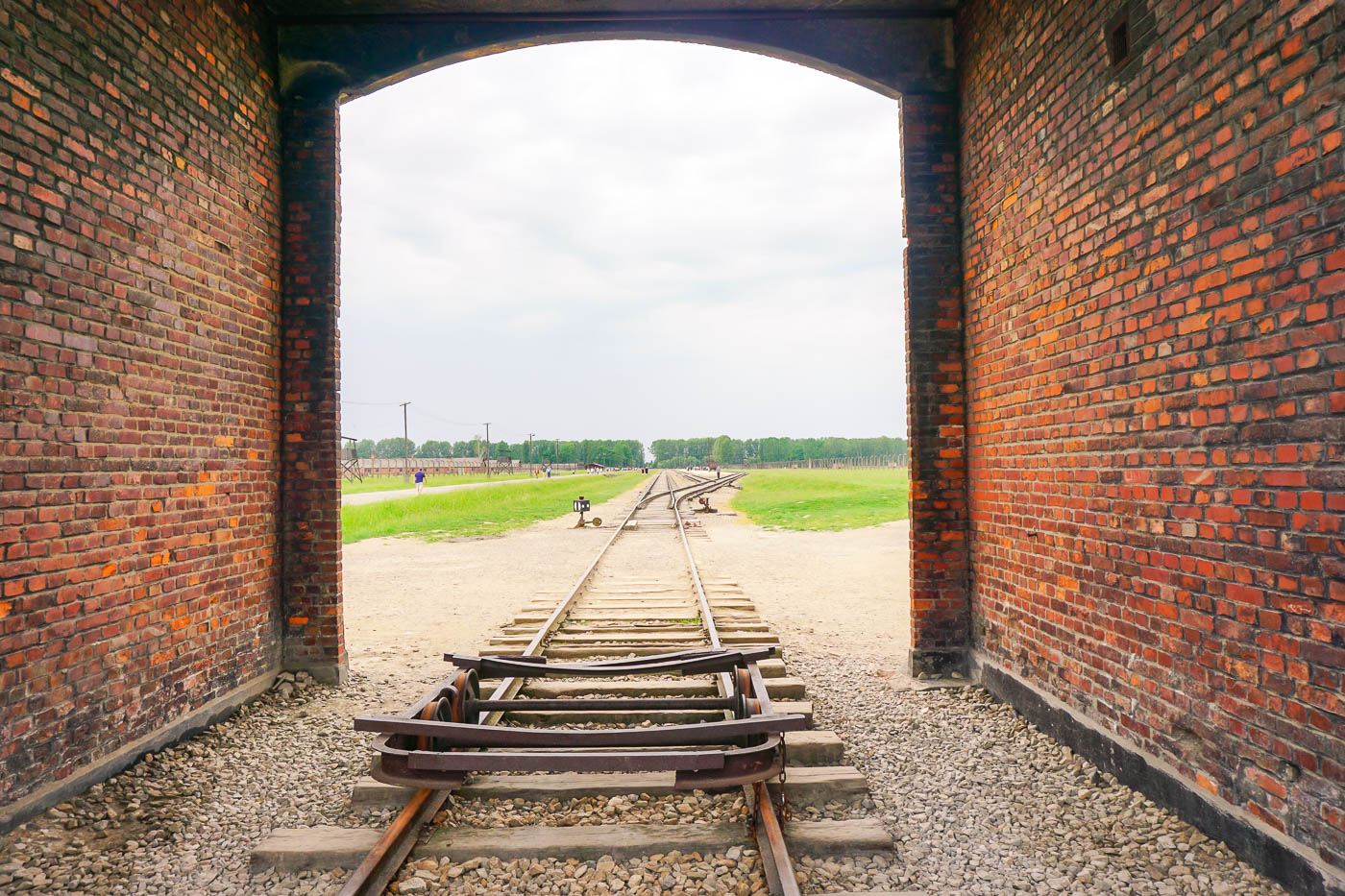 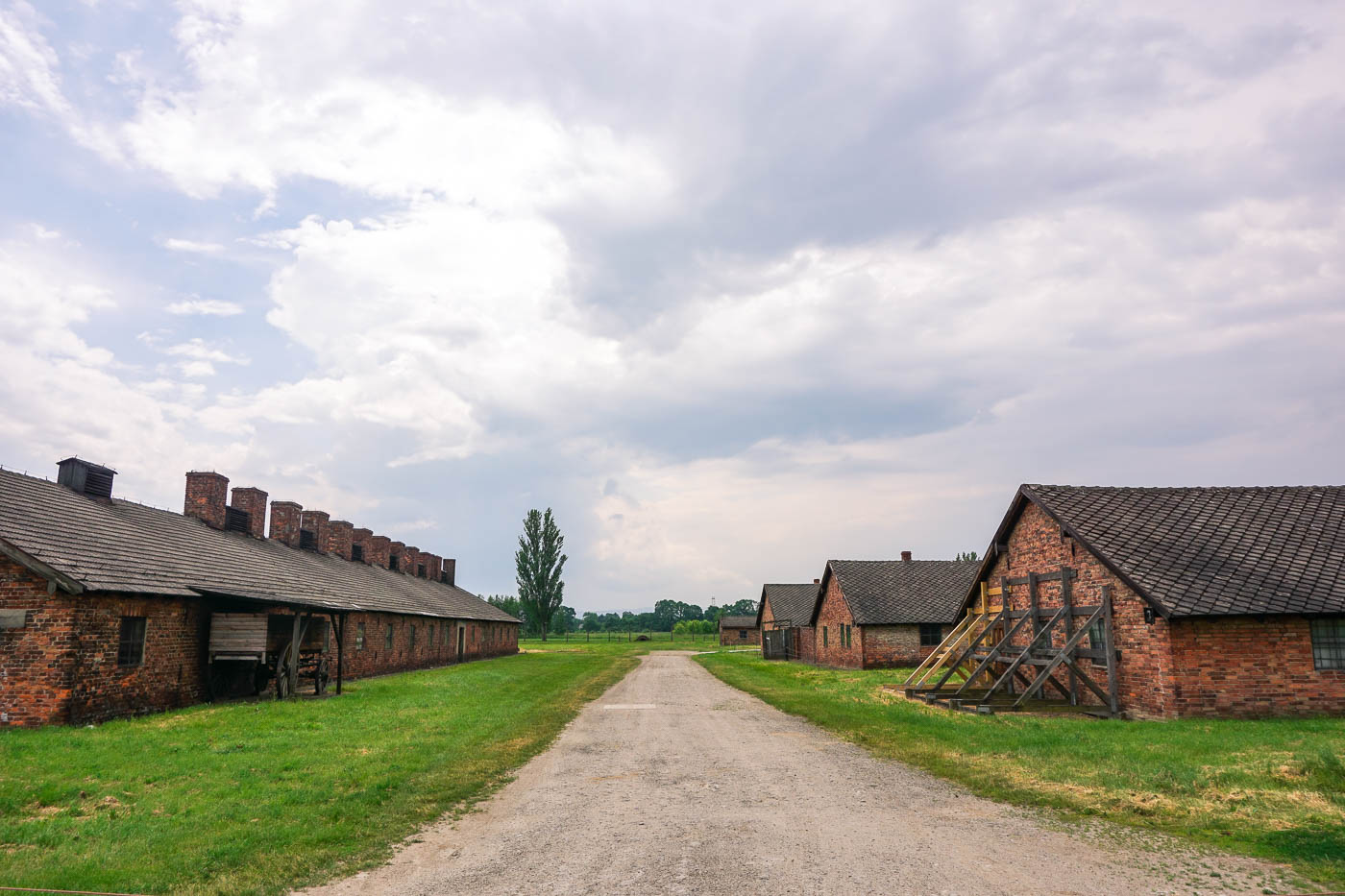 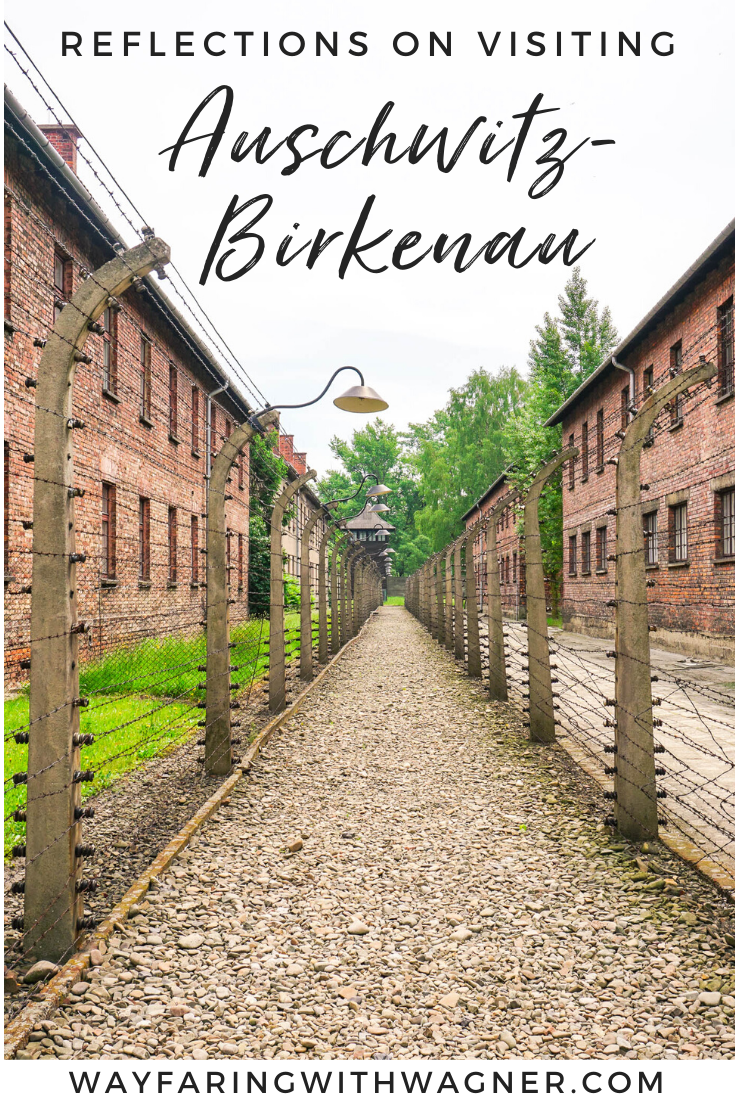 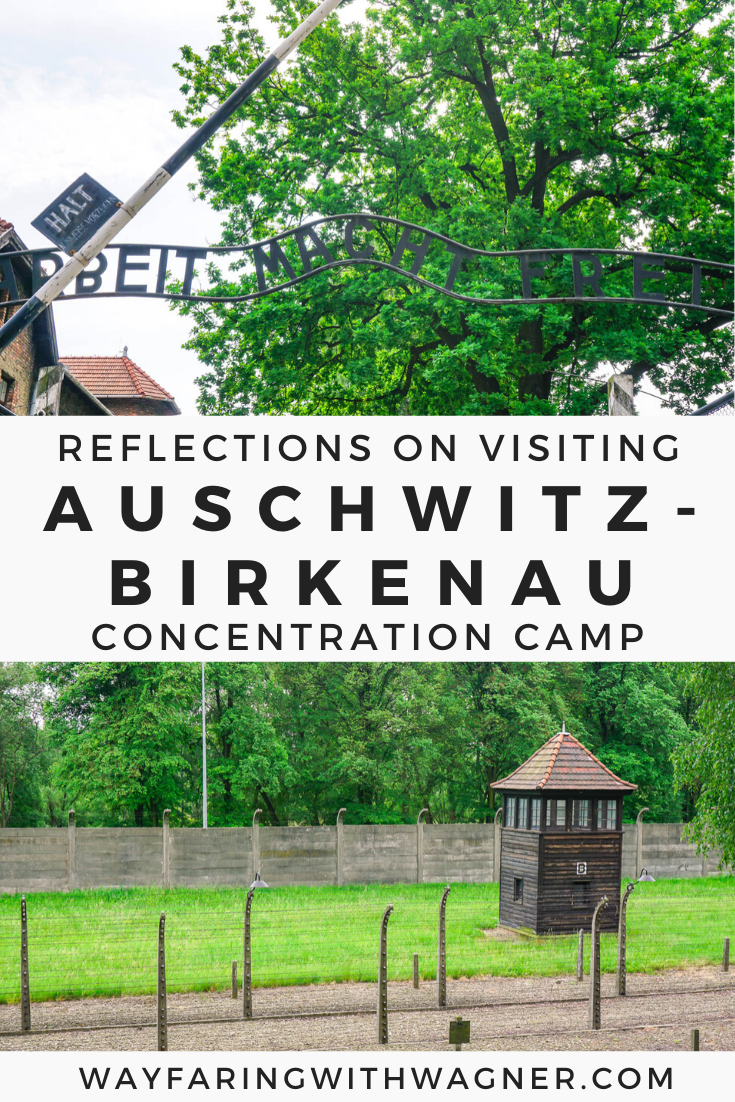