Pena Palace really does look like a fairytale castle with all of its bright colors! Plus, the castle provides gorgeous views not only of the area surrounding Sintra but also of the Atlantic Ocean and the Sintra Mountains. It is interesting to note that there are three castles and palaces located in Sintra. Alyssa and I, unfortunately, only had time to visit one of them. However, I took a picture of the other main palace (Sintra National Palace). The third castle, the Castle of the Moors, sits atop a giant hill and is the oldest of the three. I saw it but was unable to capture any photos!

The town of Sintra was established by the Moors around the 8th or 9th century and fell to the Christians when Lisbon fell to the Christians in 1147. In 1493, after “discovering” America and on his way back to Spain, Christopher Columbus was blown off course by gale force winds and was forced to seek harbor on Sintra’s shores. After a week of safe harbor, he continued his journey to Spain. In 1809, Lord Byron proclaimed that, “I must just observe that the village of Cintra [Sintra] in Estremadura is the most beautiful in the world.” Well, Lord Byron, I would tend to agree with you! 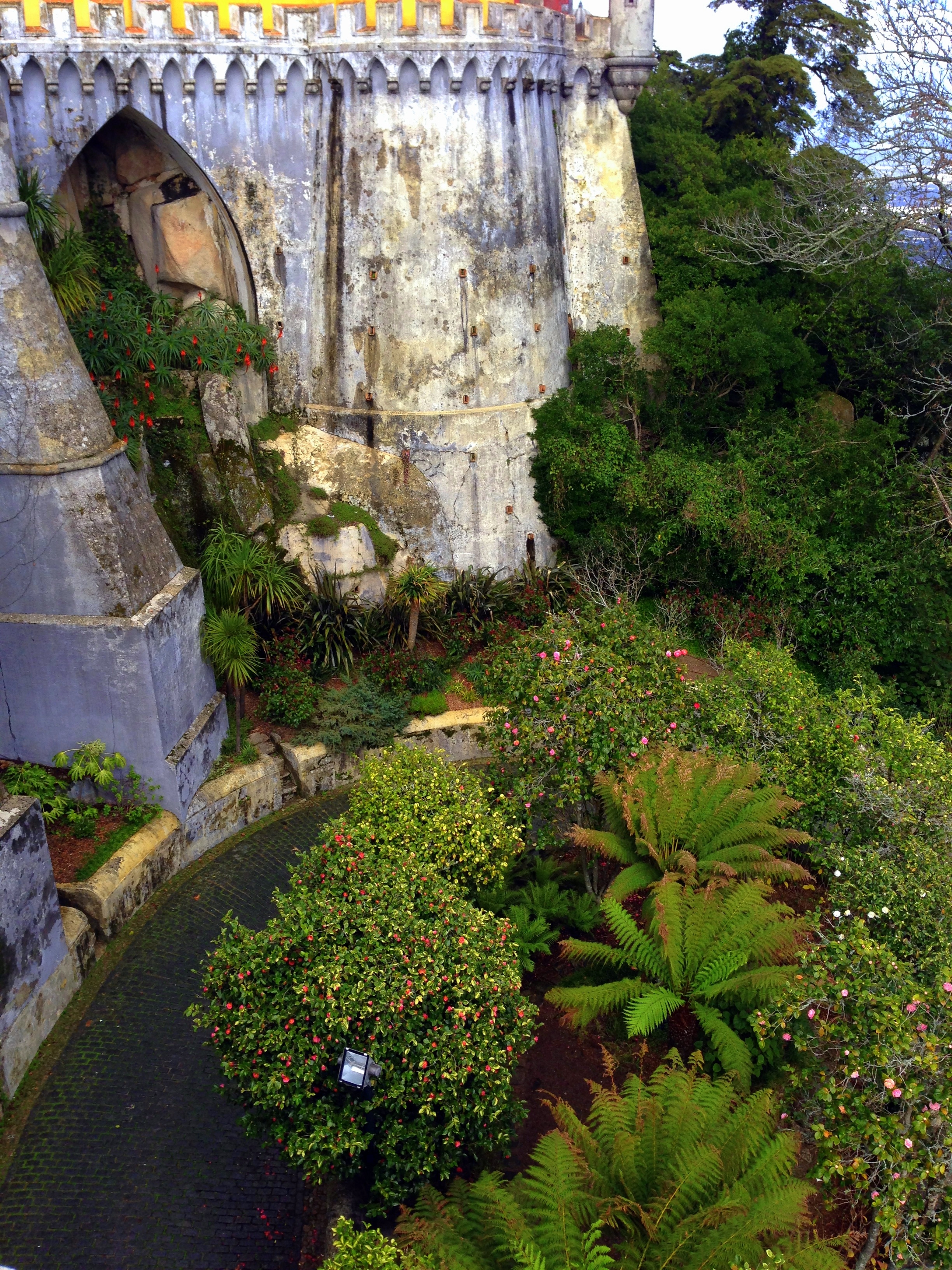 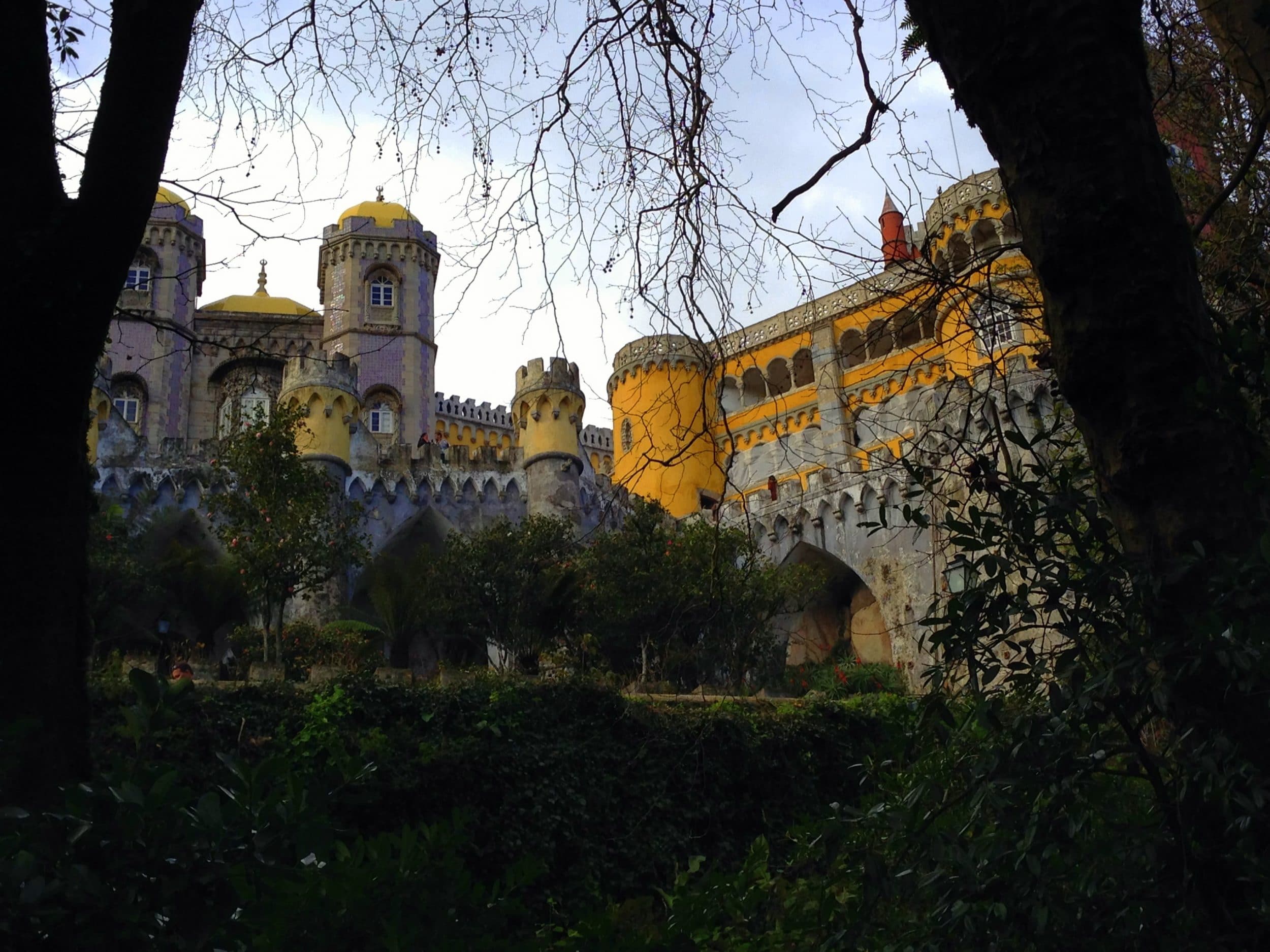 I visited Pena Palace which sits atop a HUGE hill. I definitely saw my life flash before my eyes as I took the bus up to the palace (there were about 25 switchbacks!). A chapel was original built in the spot of the palace during the Middle Ages after an apparition of the Virgin Mary appear on the hilltop. The chapel was expanded to a monastery in 1507. In the 1700s, the then monastery was struck by lightning and damaged. The subsequent Lisbon Earthquake of 1755 completely destroyed most of the monastery besides the chapel (which is renown for its magnificent marble and altarpiece). The monastery was in disrepair until 1838, when King Ferdinand II (who was always fascinated by this monastery and the town of Sintra) decided to renovate the monastery into a palace and use it as the Portuguese royal family’s summer residence.

The palace was built by a German architect in a Romantic style but many Medieval and Islamic elements were incorporated into the design/decoration of the palace. In 1889, following the death of King Ferdinand II, the palace was sold to the Portuguese State and after the Republican Revolution of 1910, the palace became a national monument and museum. It is now considered a World Heritage Site by UNESCO.

Me with my castle and tiara! I only thought it was fitting and appropriate to wear a tiara to a castle on my birthday weekend! 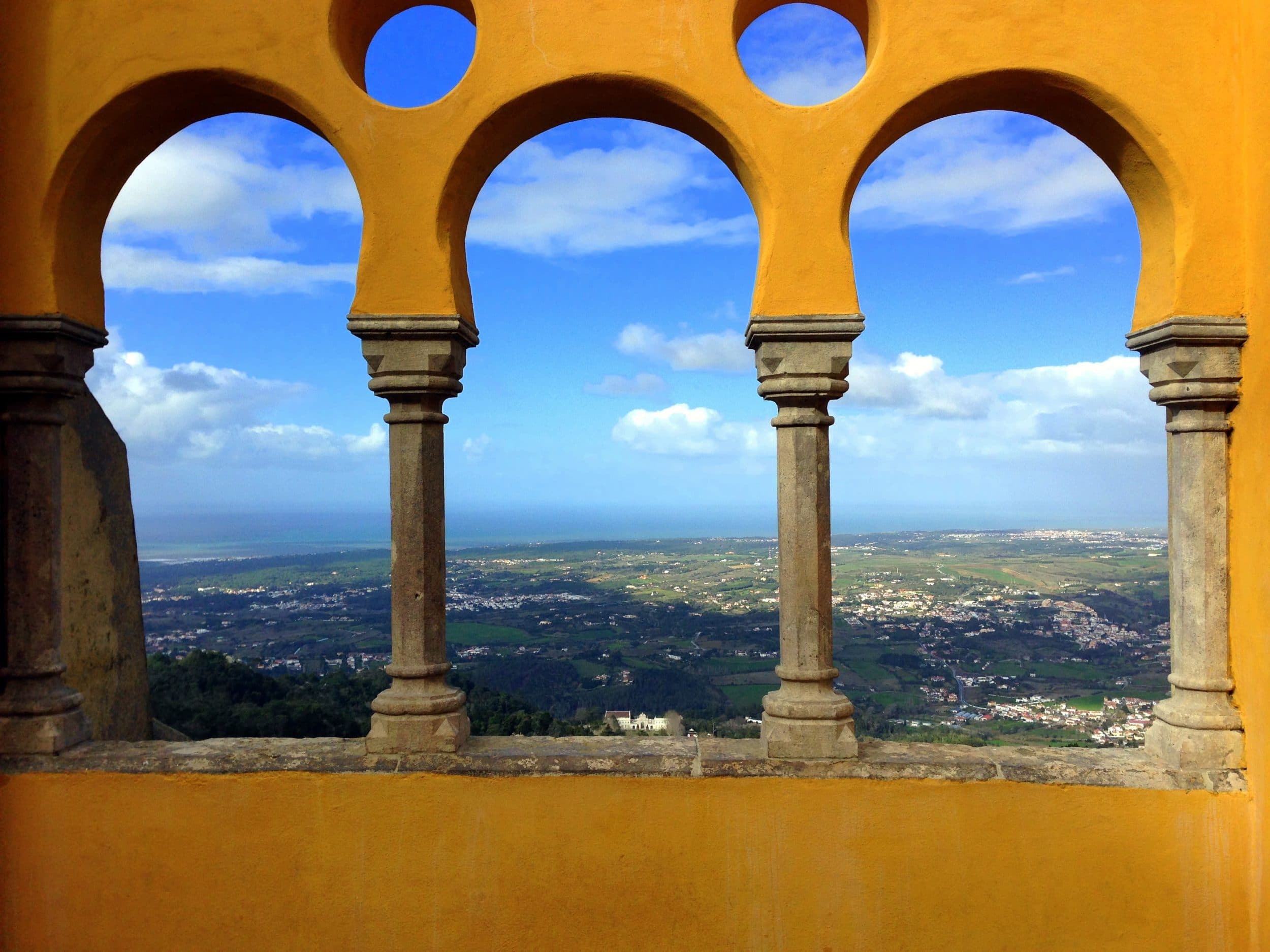 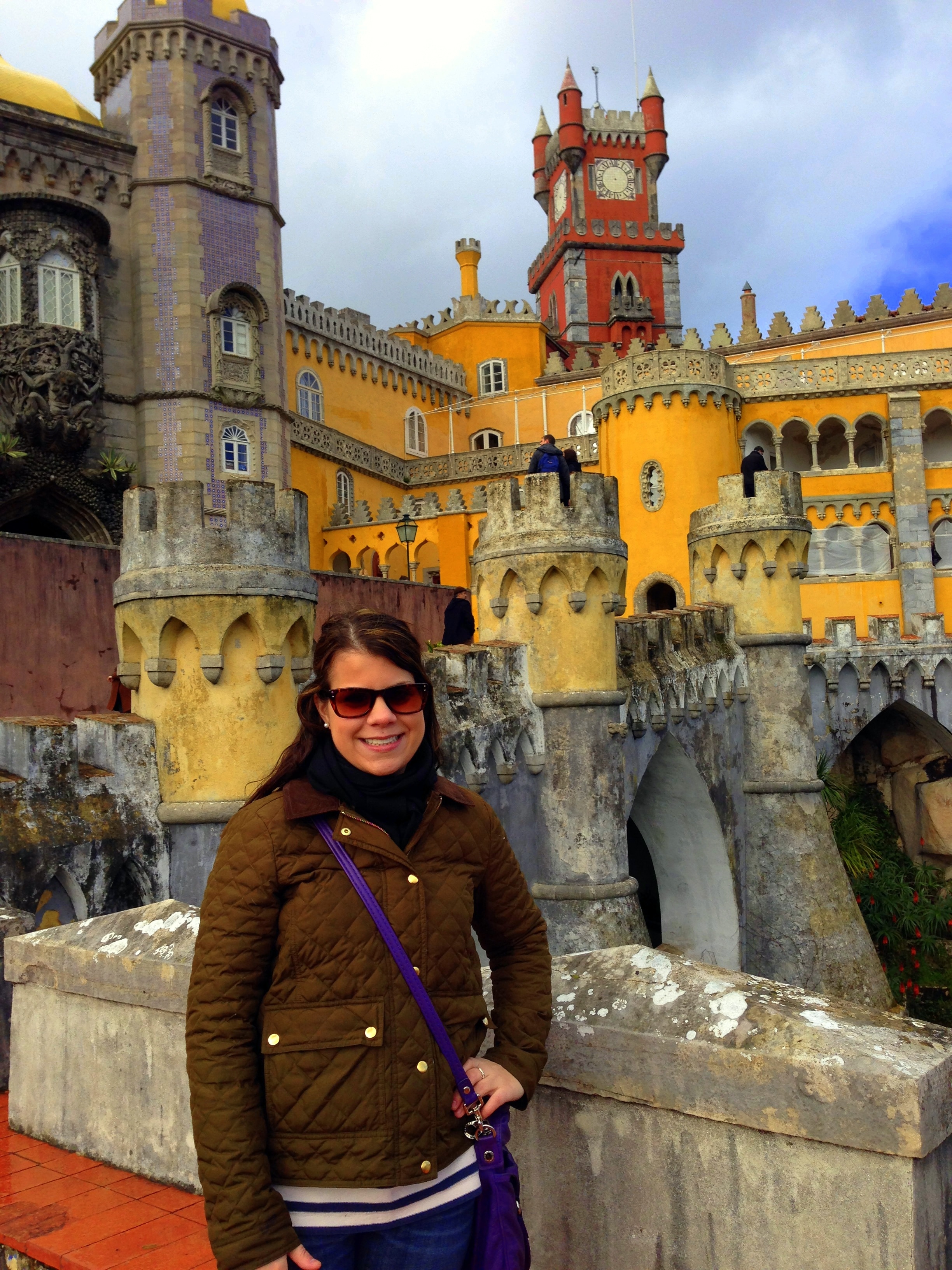 Welcome to my castle! And yes, I might have had a mini photo shoot at the castle ;)

Besides the three castles in Sintra, the town itself is absolutely adorable. I would definitely recommend spending time in the town when visiting the castles.

Sintra National Palace, the medieval royal palace used by the royal family from the 15th century to the late 19th century.

Part of the town of Sintra! It was such an absolutely lovely day trip from Lisbon and I highly recommend it, especially to lovers of history and grand palaces :)