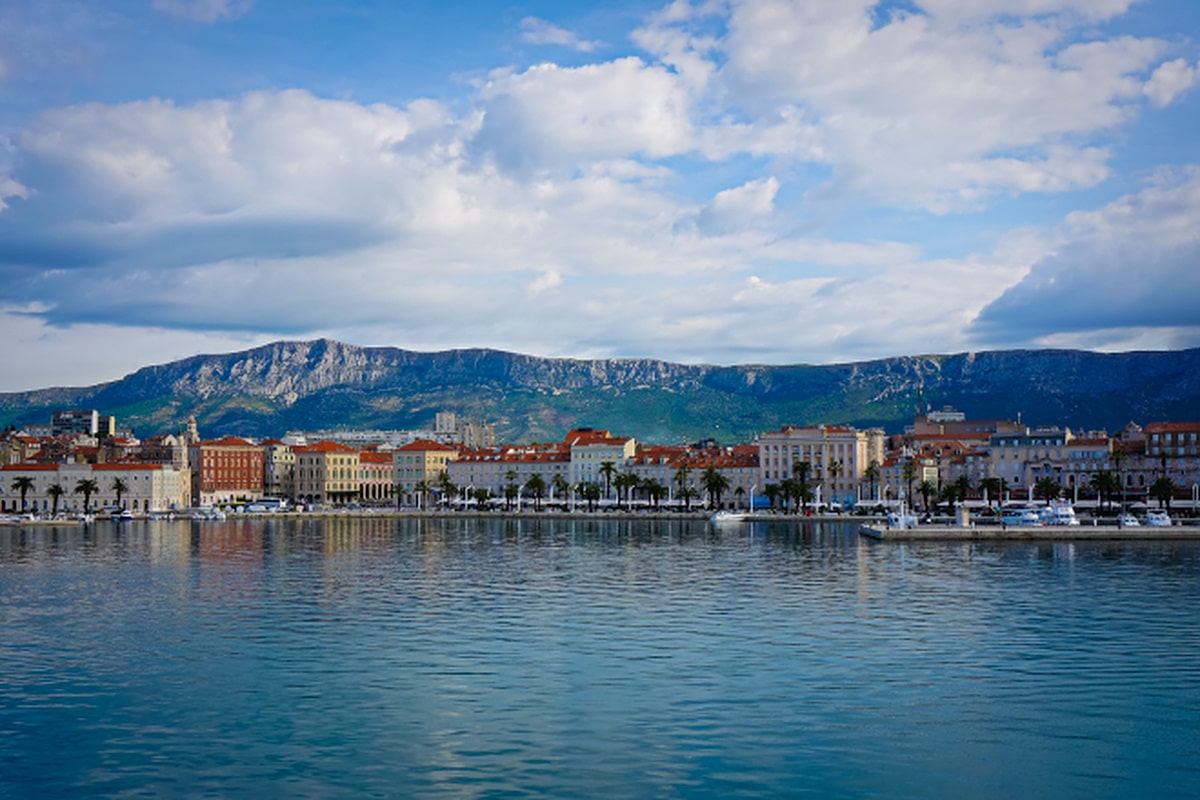 Whenever I tell someone that I lived in Croatia and Bulgaria for six months, I’m immediately met with the same reaction: “But is it safe? Even as a female AND an American?”

My short answer: “Yes.” As a female and an American, I’ve never once felt unsafe in Eastern* Europe. I traveled throughout Croatia, Macedonia, Bosnia & Herzegovina, Greece, Hungary, Slovakia, Slovenia, and Bulgaria by myself. Just like every other place in the world, it is about making smart decisions when traveling to minimize risk. I try not to arrive late at night or early in the morning. Furthermore, I let people know where I’m going beforehand in case something were to happen. I’m not a clubber so I avoid them when traveling and try to get back to my hostel or Airbnb before 9 or 10 pm every night. Nothing good tends to happen when alcohol is involved at night!

Here are some of the most common questions I get asked about safety in Eastern Europe:

I was told by the Embassies in Croatia and Bulgaria that crime against women is actually really low in both countries, lower than most American cities. They even specifically emphasized that in Croatia, men are very protective and will not hesitate to intervene or help a woman in need. I think the entire 6 months I was in Croatia and Bulgaria, I was only cat-called at once. ONCE. That’s unheard of in a major city in the USA where you can be guaranteed a cat-call at least once a day.

Will I be pick-pocketed?

Petty theft is pretty uncommon in Eastern Europe. I will admit that my roommate in Croatia was pick-pocketed on a tram. However, everyone told me that was unheard of in Zagreb and super rare. No one could remember another instance in which someone was pick-pocketed in Zagreb.

The closest thing to pick-pocketing in Bulgaria was card skimming which is where they steal your debit/credit card information via cameras at ATMs. Bulgaria is actually the number one place in the world for card skimming. That being said, if you use an ATM inside a bank, you’ll be totally OK.

Will I have to pay a bribe to anyone?

Is there still corruption in Croatia and Bulgaria? Yes. Will it affect you at all? No. These days, corruption is mostly limited to governmental positions and offices. Police aren’t going to randomly stop you and ask you for a bribe or anything. That used to happen a few decades ago but both countries (and most of Eastern Europe) have totally eliminated it from their police forces. Furthermore, Croatia and Bulgaria are working hard to remove corruption completely from their judicial and political systems.

Wait, aren’t the countries of Eastern Europe at war?

No! For some reason, people still think the Bosnian War is happening. News flash, it ended 20 years ago. When I went to Sarajevo, I felt so welcomed and so completely safe. Even my tour guide, who was Bosnian, reiterated how frustrated he was by the common misconception that Bosnia is still at war and unsafe. There are ZERO wars in Eastern Europe right now.

Will they hate me because I’m American?

No one ever treated me badly because I was American. Actually, people were really fascinated by me being American because besides Croatia, most Americans don’t travel to Eastern Europe. People went out of their way to say how happy they were that an American was visiting Eastern Europe instead of stereotypical Western Europe.

Just a cultural tip: if someone isn’t being warm and friendly, it doesn’t mean that they don’t like you! In most Eastern European countries, they just don’t do small talk and tend to be a bit more distant. I’ve found that a smile solves the issue :)

Isn’t there a lot of violent crime still happening in Eastern Europe?

The most “violence” you’ll see are protests in these countries, mostly over issues with the European Union or financial instability. However, just like in the USA, most of these don’t turn violent at all. The only country where there is a small likelihood that violence would occur during protests is Macedonia. However, I traveled to Skopje, Macedonia by myself and encountered zero protests and no violence. As always, follow the current news of wherever you are visiting for more up-to-date information.

Not at all! Just don’t put yourself in a situation in which you would encounter the mafia. Is the mafia all over Bulgaria? Yes, but you will mostly only encounter them in casinos, nightclubs, and prostitution rings…all things I avoided in Bulgaria (and in life in general!). I’ve never heard of an American being harassed by the mafia in Eastern Europe.

Did I answer all your questions on safety in Eastern Europe? If not, shoot me a question in the comments below! I’d be happy to also elaborate on specific topics or countries :)

* For the sake of this post, I’m lumping Central and Eastern Europe together! However, I know people have very strong opinions about what country belongs in what category and I totally respect making the distinction.