I’ve been wanting to write this post for over a month but have been so paranoid of something not working out. Now that I finally signed my contract on Friday, I feel like I can more confidently announce this to everyone! I’ve alluded to this on Instagram, Facebook, and Twitter but for some reason, I’ve been so nervous to announce it on my blog.

But now I can officially announce…I’M MOVING TO HAMBURG! Full-time! In August! I’m so so so excited for this next step in my life and can’t wait to be with the Prince (let’s be honest though, is the Prince ready for me!?). It has been fun doing long distance for the past 6 months and having new adventures together all around Europe. However, it is time to finally be in the same city :) 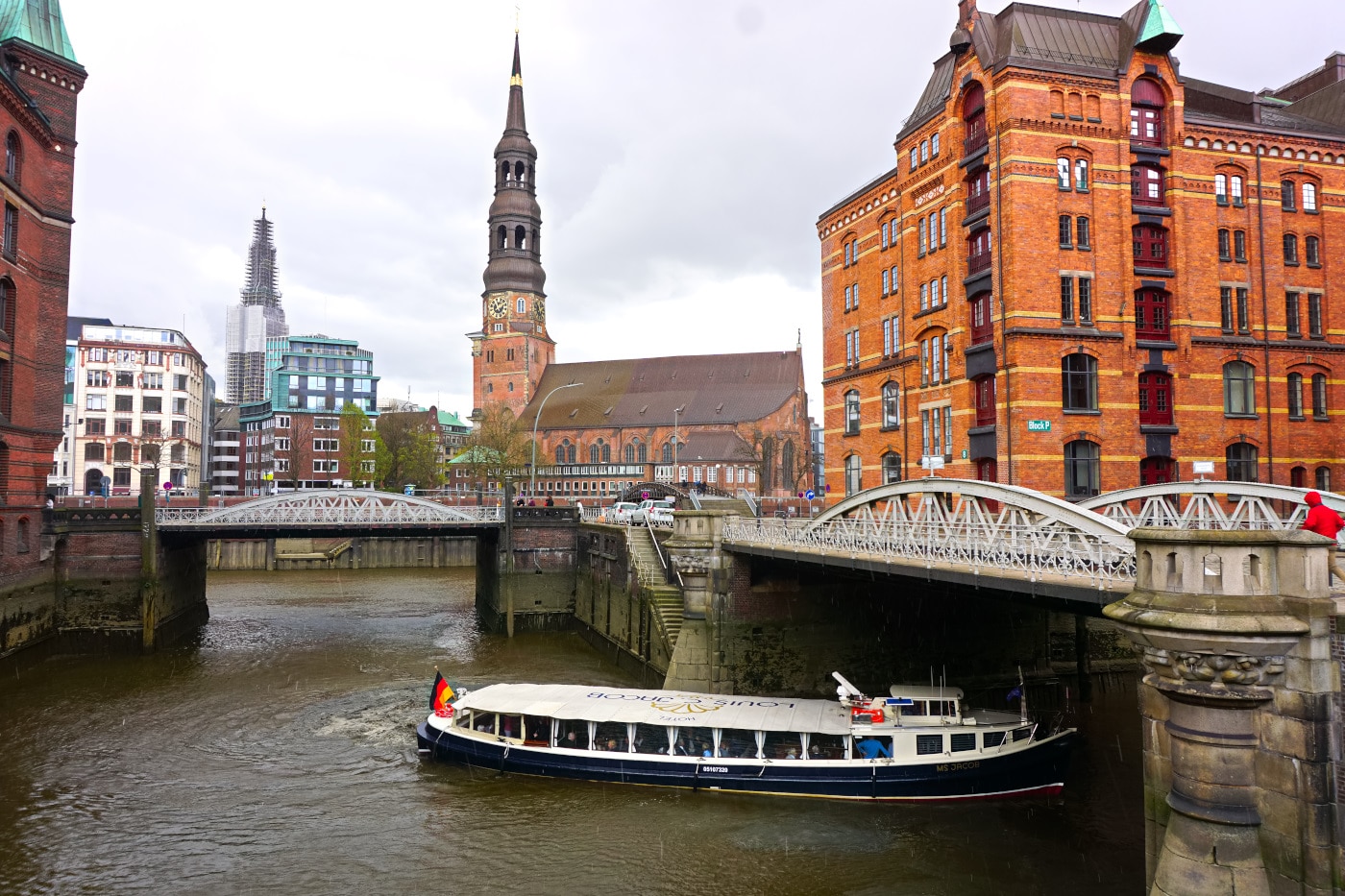 I’ll be honest, this hasn’t been an easy process. As a non-EU citizen, I obviously have a lot more loopholes to jump through and can’t just move to Germany! I’m still working on all the visa logistics (prayers would be appreciated) but realized that the only way I could move to Germany full-time would be if I found a job. I’ll need to write a longer post on this in the future for other non-EU citizens but I pretty much obsessively checked all job openings in the Hamburg and Berlin area for about 3 months straight. The Prince and I initially thought we would have to move to Berlin because that’s where the majority of English-speaking jobs are located. However, I got really lucky and found a great job in the Prince’s adopted hometown of Hamburg (which was the ideal situation)!

Because this is my first “major job,” I wanted to be very picky and pick a meaningful job that would actually contribute to my long-term goals. To say that it was pure luck that I found my job would be an understatement. Long story short, I found a job advertisement on a Friday while in Hamburg, emailed them, had a response in less than 20 minutes, and had a job interview that Monday. I was then called back a few weeks later when I was next in Hamburg for an additional interview/lunch and was hired at the end of it!

While I don’t want to talk about my exact company on my blog due to privacy issues, I’ll be working for a start-up in the digital and mobile advertising field to help them build their USA and Canadian markets! I’m so excited for all the opportunities and growth potential with both myself and the company.

So what’s next for me now? A quick trip to the USA with the Prince next month (his first time to the USA and meeting my family!), finishing my dissertation, and getting everything ready for my big move.

As I said, all prayers and good wishes would be much appreciated for my visa! Also, the Prince and I are frantically apartment hunting. If you or anyone you know might have a 2-3 room flat available starting in August or September, let me know! We are pretty flexible with the location in Hamburg :) And lastly, do you live in Hamburg or know people in Hamburg that I might like? Looking for any and all friends!

Thanks for sticking with me these past 3 years. What a roller coaster it has been and I’m so excited to share this new life chapter with all of you!

A Day at British Parliament // London

A Global Pandemic Canceled My Wedding (+ My Last 8 Months)