Estonia was surprisingly a very culturally-filled city! I’ll be honest, I had many misconceptions about the country, its heritage/language, and the general atmosphere. Who knew that Estonia had been occupied by so many countries?

The first known written account of Estonia places it in the historical area of Livonia around 1,000 years ago. Tallinn came under Danish rule in 1219 after the Danish flag fell from the sky and inspired the fighting soldiers (a famous myth in Estonia). From 1227 – 1238, Tallinn and northern Estonia were ruled by the Order of the Brothers of the Sword. The Danish regained control but sold Tallinn and northern Estonia to the Teutonic Order in 1346. Surprisingly, the upper old town and lower old town were two separate entities…they had their own laws and economies.

Tallinn joined the Hanseatic League in 1284, which played a major role in trading with the rest of Europe and helped to boost the economy of Tallinn. In 1558, Russia and Sweden fought for control of Estonia. Not wanting to be part of Russia, Tallinn and the surrounding areas surrendered to the Swedish in 1561. Russia invaded Tallinn again in 1570-1571 and the end result was a peace treaty which divided Estonia between Sweden, Denmark, and Poland. Swedish controlled Tallinn until the Northern War from 1700-1721. During Swedish rule, education was greatly increased and the Reformation spread rapidly through the city. Unfortunately, Swedish rule was weakened even before the Northern War due to famines, a great fire on Toompea Hill, and the plague. 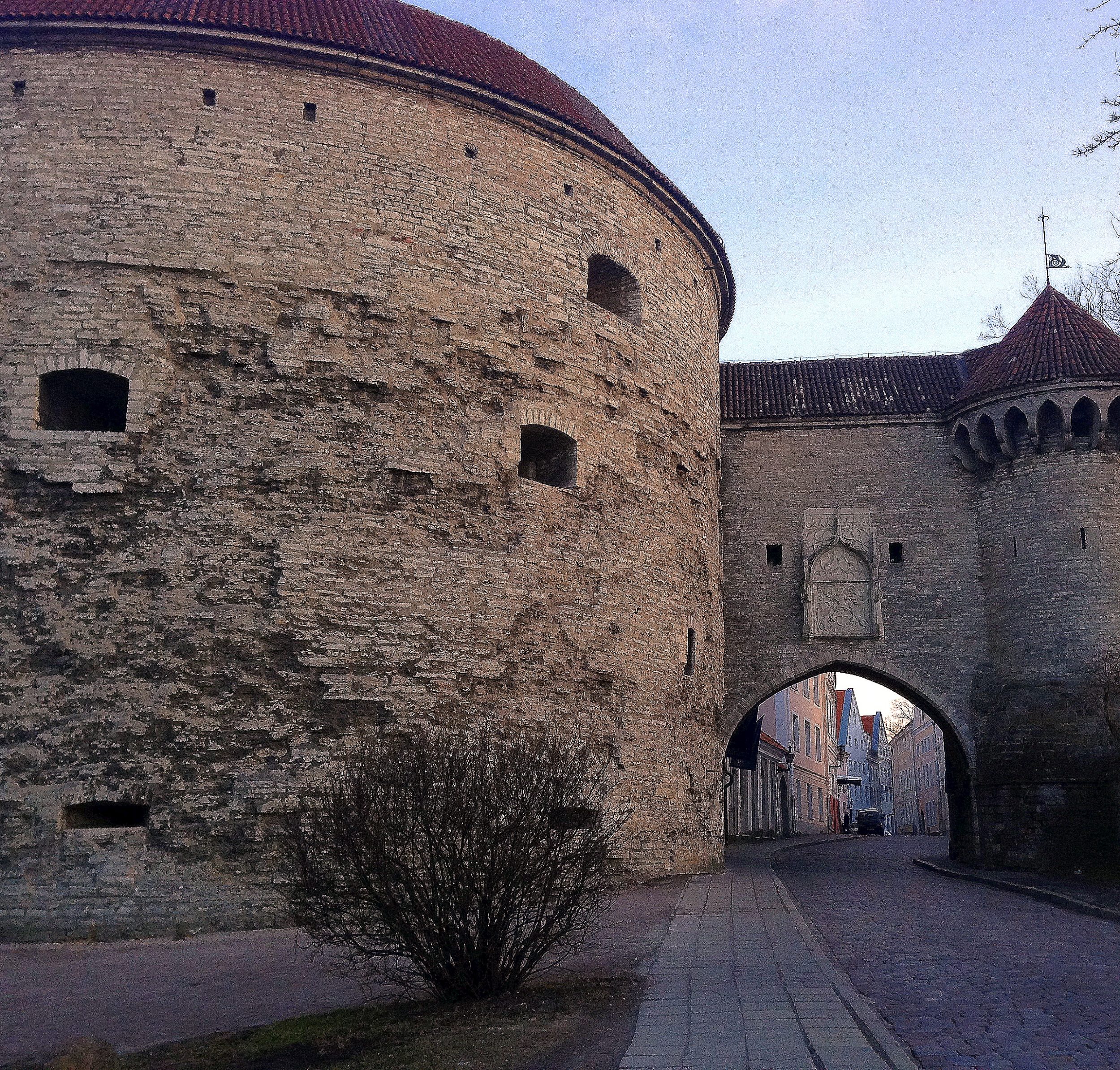 Tallinn came under Russian rule in 1710. However, the population had diminished by nearly 80% following the war, famine, and plague outbreak. In the 19th century, the Russians pushed for educational reforms and by 1886, 98% of all citizens could read. Furthermore, Tallinn became a cultural center with singing, newspapers, operas, and theater societies. Estonia became an independent country on February 24, 1918 and Russia signed a peace treaty with Estonia in 1920. This independence lasted for the next 20 years until the start of World War II. The Soviets occupied Estonia from 1940-1941 and the Germans occupied Estonia from 1941-1944. On the night of March 9, 1944, the Soviets were responsible for a horrible bombing of the city of Tallinn. To this day, the citizens of Tallinn still talk about this bombing and many memorials have been erected throughout the city. The Soviets reclaimed Estonia in September 1944. This lasted until Estonia regained its independence on August 20, 1991. It is hard to believe that Estonia is younger than me! :) Due to the situation in Ukraine and Crimea, it is understandable that the Estonians are weary of Russian influence in Estonia.

Ok, enough with the history lesson! I might have a slight obsession with history ;) Enjoy the photos from the lower old town of Tallinn!

An old restaurant that does medieval reenactments. I just love the doors! 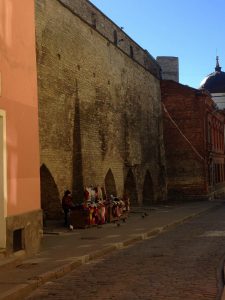 St. Catherine’s Passage is in the upper left photo while St. Nicholas’ Orthodox Church is the bottom photo :) Church of St. John located in one of the main squares of Tallinn.

A beautiful sunset in one of the many parks in Tallinn.

Intermission of “Faust” at the Estonian National Opera House! So, so good! But I don’t think Greg was a big fan!

Greg was excited when he found a hedgehog in the wild! haha

In front of the Tallinn Town Hall! Thanks Greg for such a great trip!