I’d like to think I am a bit of trendsetter ;) When Lonely Planet named Kotor, Montenegro the #1 place in the world to travel to in 2016, I felt quite proud of myself. Why? Because I had already visited Kotor in mid-2015!

Kotor is located on a submerged river canyon (contrary to the belief it is a fjord) and is only a short bus ride from Dubrovnik, Croatia! Its diverse history include periods of rule by the Romans, Bulgarians, Illyrians, Byzantines, Venetians, Ottomans, Hungarians, French, Austrians, Serbians, Bosnians, Russians, and Italians/Germans. After WWII, it became part of Yugoslavia and did not become the independent country of Montenegro until 2006!

High on the hills surrounding Kotor is San Giovanni Fortress and the Castle of San Giovanni (known in English as St. John’s Fortress and the Castle of St. John). This is one of the earliest structures in the entire city and was maintained by everyone from the Illyrians to the Byzantines and Venetians. Each subsequent empire and ruler continued the upkeep on the fortress. Unfortunately, a series of earthquakes (most recently in 1979) have damaged the fortress.

Can we just talk for a moment about how gorgeous the Bay of Kotor is? I mean, that blue water!!! On the entire bus ride from Dubrovnik to Kotor, I encountered stunning views like this. Every turn of the corner and every inlet offered another breathtaking picture. 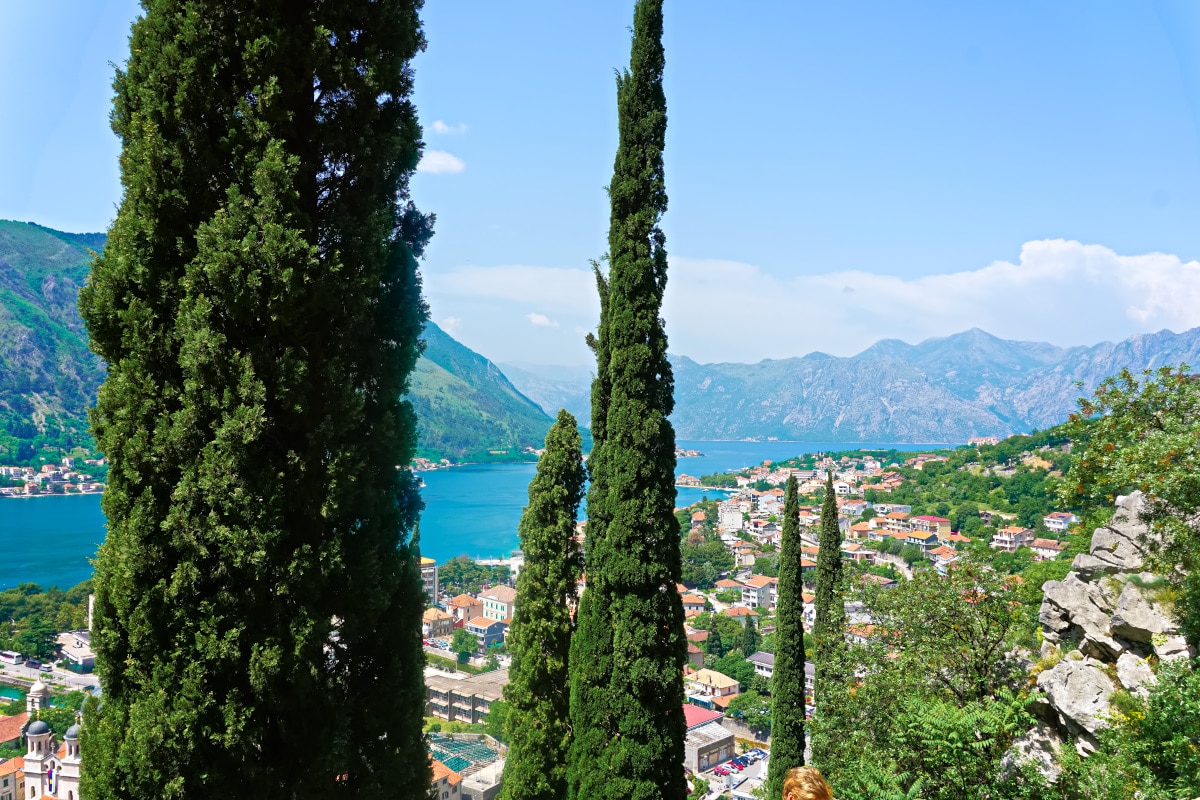 It is pretty hard to not constantly stop and take pictures when hiking up to San Giovanni Fortress. The views just keep getting better and better the higher you go!

I’ll be honest, the hike up was not very enjoyable! It was about 85 F (30 C) with full humidity. I was sweating like crazy and definitely considered turning around more than once! There are about 1,400 steps to the top and you go up to almost 4,000 feet (1,200 meters). However, I felt very accomplished when I made it to the top :) Thankfully, there are people selling water along the way so make sure to take spare change! Also, wear sturdy shoes! The steps/pathway is quite unstable in many places.

My biggest regret was not staying in Montenegro for more than a day! It really is best if you rent a car and explore all the inlets and towns along the coastline. If you decide to take a day trip from Dubrovnik (which I did), try to catch one of the earlier buses! Although Dubrovnik and Kotor are only 90 miles (145 km) apart, the journey can take up to 3 hours due to border control. The last bus from Kotor to Dubrovnik leaves in the late afternoon/early evening so catch the earliest bus from Dubrovnik to Kotor in order to take advantage of as much time as possible! 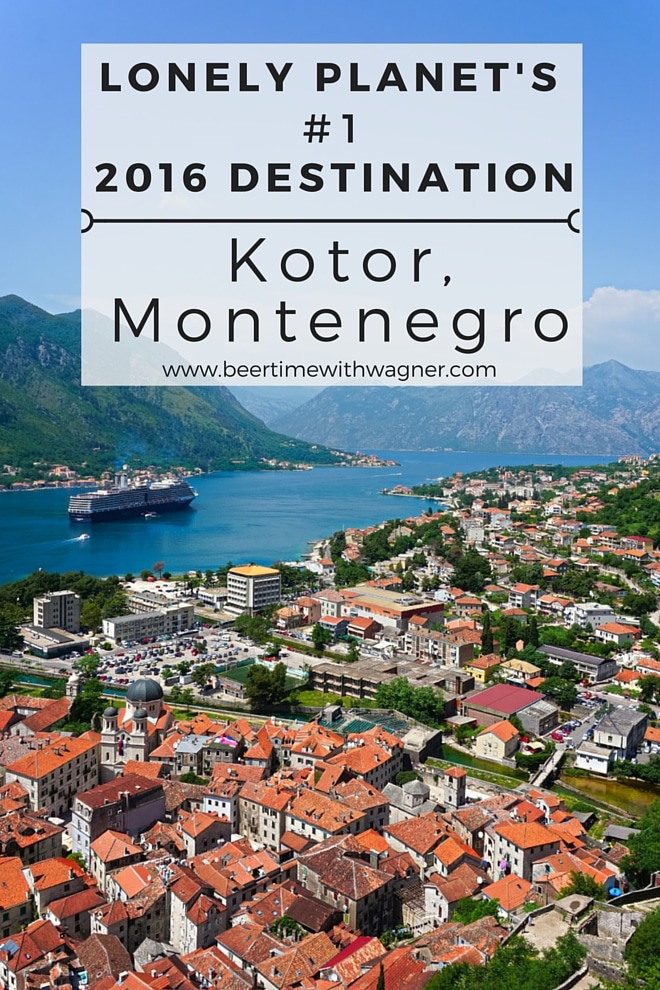