As a European travel blog, I’ve visited close to 40 countries on this continent alone. But man oh man, from the United Kingdom to Scandinavia, this is one expensive place! However, there are so many hidden gems throughout the continent that go unnoticed. I’ve outlined some of my favorite cheap holiday destinations (only ones I’ve visited so I’m sure there are more countries that could make the list!) along with some resources for finding your next trip in Europe!

I can’t get over saying how much I absolutely love Bulgaria. Between the culture, scenery, people, food, and outdoor adventures, there is always something to do and see. As one of the oldest civilizations in all of Europe, it is a wonderful mixture of old and new, east and west. Furthermore, the country is incredibly cheap. I think the most I ever paid for a meal when I lived there was $10 USD and that was considered insanely expensive.

Although I stayed with friends in Bulgaria, accommodations in some of the nicest hotels easily run below $100 USD a night with hostels even significantly cheaper at less than $15-$20 USD a night. In terms of transportation, buses are significantly cheaper and better than trains. It’s easy to get almost anywhere in the country in under 5-6 hours! I always call Bulgaria one of the hidden gems of Europe and it definitely shouldn’t be missed!

Right next to Bulgaria is the small country of North Macedonia (formerly Macedonia, renamed in February 2019). With full meals around $5 USD and hostels no more than $10 USD a night, this country is an absolute steal. North Macedonia is not overrun with tourists at all, making it a lovely getaway. Besides the capital city of Skopje, head out to Lake Matka and Lake Ohrid for hiking and swimming. While there was political unrest in the country in 2014 and 2015, it is perfectly safe and I had no issues traveling as a single female!

North Macedonia is an interesting mix of Greek, Turkish, and fabricated history. On one side of the Vardar River in Skopje is the Turkish side with an old bazaar and the other side is Greek. However, North Macedonia has always struggled with its identity and history. Through a huge governmental project called “Skopje 2014,” the government spent $700 million on building 136 structures to help redefine the country’s history. In 2018, the government started taking down some of the controversial statutes. Even as one of the poorest European countries, North Macedonia is making strides in opening up their economy and eventually joining the EU.

Budapest, Hungary is one of the only places in Europe multiple times because I just love it that much! Besides the history and culture, the nightlife is awesome and quite cheap compared to most other countries. A beer is about $1-2 USD and the food is just as cheap. The only real indulgence is the thermal baths…but well worth it! I have noticed that in the past few years, due to tourism, the accommodations are getting more expensive. However, there are still some great hotel and hostel deals if you’re willing to dig for it!

The city is divided by the Danube River into the Buda side and the Pest side. The Buda side holds an older, more historic charm while the Pest side is home to Budapest’s Jewish history as well as many Austro-Hungarian influences. Both sides are equally interesting and deserve at least a day dedicated to them.

Contrary to belief, Bosnia and Herzegovina is a very safe country! Most people have the impression of a war-torn, dangerous Sarajevo. However, the Balkan Wars ended over 20 years ago and peace has remained since then. An average meal will be between $3-5 USD and a beer is no more than $2 USD. Additionally, an upscale hostel is between $10-20 USD a night in central Sarajevo.

But don’t just spend all of your time in Sarajevo! The city of Mostar (above) is one of the most charming afternoon stopovers. The turquoise water, the numerous cafes and restaurants lining the water, and this sense of calm. I absolutely loved my time here and can’t wait to explore more of the country.

If you’re big into hiking, just a word of caution. There are still thousands of landmines that have yet to be found. Make sure to research your hiking routes thoroughly before going out and do not go off the trail!

While I had previously visited the country in 2014, I went back in late 2018 and had the same experiences. Inexpensive, delicious meals; a really nice, upscale hotel for only $100 USD a night (including breakfast); and it was cheaper to Uber everywhere than take public transportation.  As an added bonus, it’s an extremely romantic destination!

If you can brave the cold weather (I went in April and it was barely above freezing!), then you’ll love Estonia. A mixture of Scandinavian and Russian heritage, the city of Tallinn is the perfect weekend city. Between delicious hot chocolate, yummy beer, and hearty meals, the country is not to be missed! A beer will run anywhere from $2-4 USD, depending on the brand, while most meals will be below $10 USD.

As a start-up and internet hotspot in northern Europe, the country is starting to get progressively more expensive, especially with the influx of tourists and entrepreneurs. However, in Western European comparison, it’s still a relatively cheap country and a destination that shouldn’t be missed!

I have three bonus destinations. The first two are Croatia and the Czech Republic. I was hesitant to put them on the initial list because although they used to be very cheap, they are starting to get more expensive due to the influx of tourists! However, like all places, you tend to find cheaper prices for food and accommodations if you stay away from the touristy areas. The summer months are especially expensive in both places so if you’re able to visit during the offseason (early spring or late fall), I’d highly recommend it. Plus, the weather is much nicer during these times (especially if you’re like and can’t stand hot weather!). 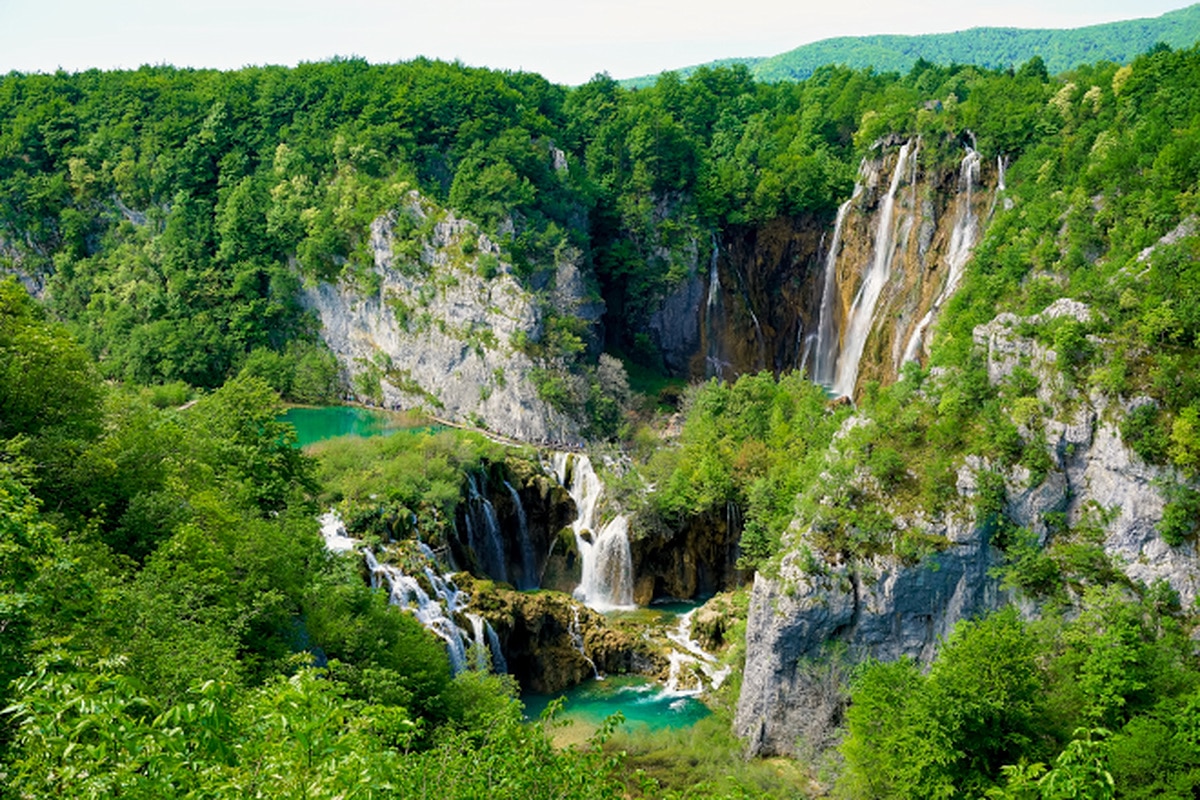 My final bonus destination is Moldova! I just traveled here this past spring and was blown away by the country itself and the prices. Additionally, it’s home to Transnistria, an unrecognized state that split off from Moldova. My friend and I were able to get amazing meals under $10 USD and shared a great hotel for less than $70 USD. Additionally, Moldova has one of the fasting growing wine regions in Europe and the prices are a fraction of what you’ll pay in Western European countries!

Question: What are your favorite cheap holiday destinations in Europe? How do you find the best deals?

Even though this is a sponsored post, all opinions are my own. I would never share a product or experience I didn’t 100% love!

We are all Parisian

The White Cliffs of Dover // Dover